November 07, 2016
Truth - Everything is political. Everything from what we do and what we say, to even our existences are political. The notion that people can be into or out of politics is moot. All that we are is based on beliefs, normalizations, and values that are inherently contestable. Whether we like it or not, we are consumed by politics - in fact, we are the embodiment of politics. The extent to which we show up in political ways can surge and wane but the bottom line is that to exist is to be political. How we navigate those personal politics makes all the difference. 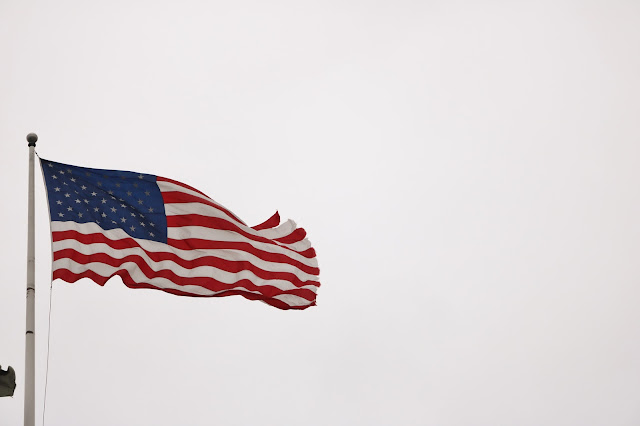 Being part of the American general public is an experience. That experience is greatly influenced by our identities and the ways in which we move through this world in addition to our actions, words, and ambitions. What we know to be true, and what has always been true is that each and every person is different. We experience the world differently as well. Every few years when the general elections come around there is this incessant call for unity, particularly when we near the end of these campaign seasons (as if there is actually ever an end; remember everything is political - especially politics). That call is quite possibly the most outrageously disrespectful ploy to come down from not only the Olympus political warzone known as Washington D.C. but places of privilege nationwide, and beyond. This perpetual onslaught whether overt or covert of divisive acts, institutional oppression, and interpersonal power dynamics plays out every single day. Suddenly, when it is convenient this ill-timed and facetiously benign call comes to say we must band together and move forward. Every other day of the year though battles rage on of varying degrees. Legislation is passed that disproportionately impacts marginalized communities, particularly demographics are subjected to hyper-scrutiny and law enforcement, and a judicial system fails time and time again to bring justice to those who seek it. It is downright wanton to constantly be harming people, and then expect them to accept a deceitful olive branch of peace when it is convenient for their humanity to be recognized. It is only when votes are needed to legitimize a new reign that those who are disregarded, disrespected, and disenfranchised are validated as members of our stratified society but human part of our global community. It is uncouth. It is a blatant slap to the face. It is a trap. Unity is the most political of all tactics as it is used for leverage, albeit for the genuine uprising of all, but we know that there will still remain a forgotten few. For some to succeed others must fail - or is that what we have to tell ourselves to justify our unending pursuit of life, liberty, and happiness at the expense of others. It's just politics.

It is an absolute privilege to move and out of conversations on the disparity between quality of life for people, oppression, and deprivation. Day after day we carry out our lives knowing that we directly benefit from the holding down of others. How do we lives with ourselves? What must we believe about the ways the world works for us to carry on lackadaisically? How do we sleep? When we stop to think about it we are overwhelmed and shut down. We get defensive. We hate the unproductive feelings of guilty and sorrow we feel. We disconnect. We disengage. We go back to our place of privilege and comfort with our normalized identities or we swing back to our marginalized identities where we also can feel comfortable promoting our cause of equitable treatment. We derail conversations. We get stuck in inaction. We remain silent. Or we change the subject to what we know best, our salient underrepresented identities. We want unity but then again we don't. Unity does not have to be a ploy; a make-believe dove come to deliver us from ourselves and the evils we commit against one another daily. Unity is meant to a celebration of diversity, and respect for difference. It entails a sense of commonality on the most fundamental of levels as human beings. It is a validation of experiences instead of a co-opting, washing out, or erasure. It is authentically striving to dialogue across difference, work together to solve issues, and not just realizing but actively embracing with sustainable actions, tangible promises, and wholehearted belief that cultural pluralism is a benevolent notion to lived. Politics relies on disagreement, debate, and division - none of which are implicitly malicious but when our politics adversely effect others they become something must more sinister. 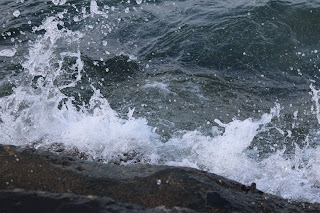 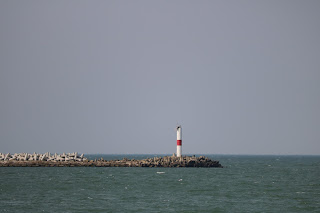 Voting is a privilege not a right. Read that statement again for dramatic effect. There are so many ways that we prevent people who are eligible to vote to actual vote, and even to discount their votes. Voter suppression tactics, voter intimidation, decreasing/changing polling locations,  requiring photo IDs, and the list goes on and on. People have fought long and hard for so many people to be able to vote, and there still are things to be done to increase the access today. For those who are fortunate enough to be eligible voting is of the utmost importance. We cannot complain about the outcomes of elections if we do not participate in them. Voting and not voting are both political actions. The latter of which can be either a strong statement or a privileged one. Some people cannot risk some of the harsh realities that they already experience or that could be exacerbated by certain representatives being elected, policies being put into place, and changes being made. We as a society must do everything in our power to make voting as easy and widespread as possible lest we want to face our truth that we may not believe in the one person one vote ideal we were founded on. Are we a really a nation of the people or rather just certain people? Do we still consider some people to be less than others? Do we believe that everyone gets to express themselves freely?

Before you vote there are so many things to know. Our electoral system is complicated, convoluted, and confusing (everything is political - it is on purpose). It's the ways that those that are trained in the ways of the weaving an enticing story with verbose pretentiousness get their agendas passed the general public. It's our general laziness to read the fine print, read between the lines, and read what is not there. It cannot be emphasized enough how absolutely imperative media literacy is now more than ever. With the information we are bombarded with having the skills and competency to decipher the validity of sources, exposes biases, and analyze content critically is of the utmost importance. If we are to vote, we must know what we're voting on and why. We have to vote with our conscious and our hearts. We have to vote knowing that we vote not just for us but for all those who are unable or ineligible to do so. Representation matters. Representation is what our political system is supposed to provide but we know that more often than not the will of the people (*read the people in power) is an afterthought. We trust those we elect to represent us, our views, our struggles, and our needs. If they do not follow through then voting is our way to demand change. Voting is more than just the presidential election; it's taking the time to get educated on the levels of government and gaining an understanding of what is at stake. Voting without knowing is essentially not voting at all. The game of politics is one we play everyday, let us play with humanity in mind. X