April 30, 2018
"Things never go the way you expect them to. That's both the joy and frustration in life. I'm finding as I get older that I don't mind, though. It's the surprises that tickle me the most, the things you don't see coming." Michael Stuhlbarg 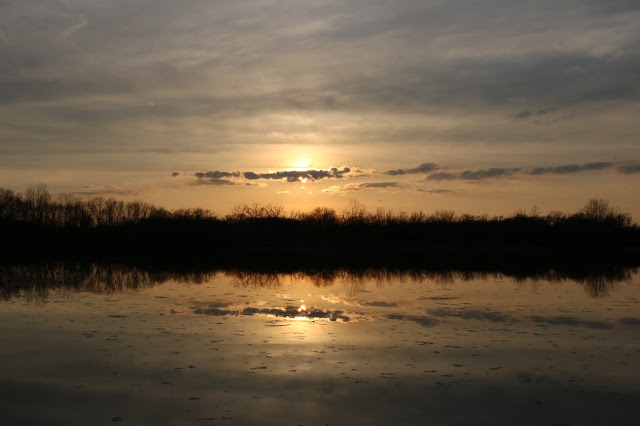 As a kid I used to spend hours entranced in a daze, dreaming of wonders, possibilities, and opportunities in my own head. I'd imagine my life working as a doctor, delivering babies, and changing lives. Other times it'd be writing books, empowering others through reading, and travelling the world spreading my stories. Soon, reality came flooding back, and things never happened the way I had imagined they would. Life was either more exciting or underwhelming, but never followed the course of the script I had drafted all along. We can plan for life, but life never goes according to plan - at least not ours. And that dissonance between our fantasies and our realities can be jarring, but in it there's ambiguity. It means that we never know what to expect, and that the absence of expectations lets us experience life fully without the confines of our own perspectives and ponderings. When we let life happen instead of trying to control life it can make a world of difference.

Surprises are not my thing. I've consumed way too much media to be caught off-guard these days. Before the end of an episode or a movie I've already finished the plot in my head, waiting for the story to follow the literary devices setup before it. I read people too well to be oblivious to uncharacteristic behavior, and in doing so anticipate when surprises lay ahead. I knew I was going to be prom king when I accidentally saw my mom's car from the inside of the venue, and moments later had to pretend to be shocked. Time and time again I have feigned surprise for the validation of others. The thing is that I actually love genuine surprises. There's something exhilarating about not being in control for once. A couple years ago my orientation team from my summer job planned a surprise party for me, and I had no idea. It was arguably the most awe-inspiring thing anyone had ever done for me. I will never forget that birthday - it remains etched on my heart as deeply impactful. Those moments of pure weightlessness, where everything is beyond you, and you're not dictating what happens next can be few and far between, but regardless of their content leave a mark. I cherish those moments - they make feel life really lived in. 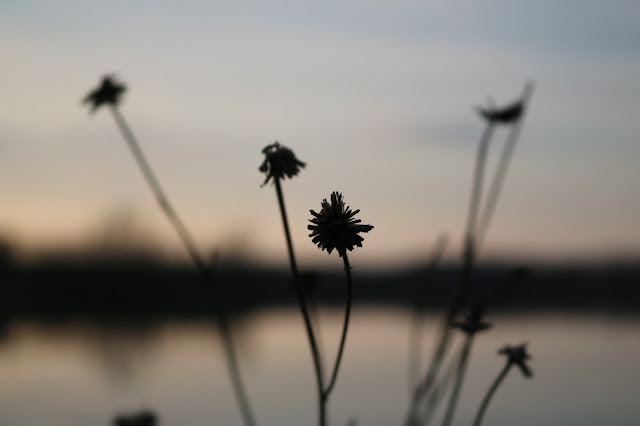 Embrace change, lean into it, become one with it. Choose your attitude. Choose your attitude. Choose your attitude. Ever since I started repeating that mantra, especially in times of unexpected change, or things not necessarily going my way, change, surprises, and setbacks don't have the same insurmountable power to them. And by choose your attitude I mean, choose to be positive, hopeful, and ready to make the most out of any situation. Our attitude is the one thing we always have control over even when everything else is out of our reach. Our attitude is the difference between being miserable, and taking an ordeal in stride. It's the combating against the compounding effect of experiencing something negative, and internalizing that negativity on top of that. It's choosing to remain above the fray. It's responding proactively instead of retroactive regret. Even when benevolence comes our way, if we don't choose our attitude and respond appropriately, we have the potential to bring down everyone else around us. 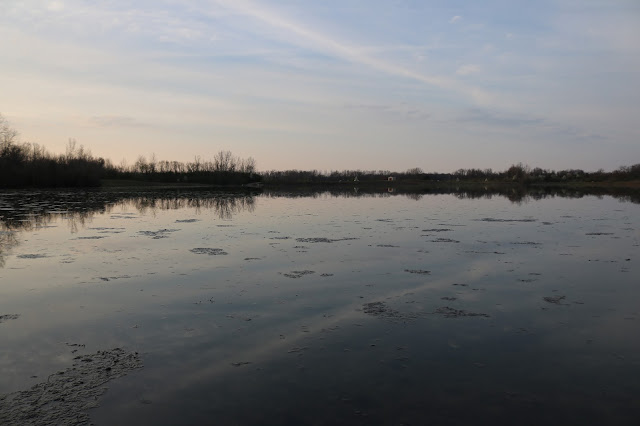 When we experience an unexpected change or surprise we have to let go of our ideas of what we thought would happen. Getting caught up in our heads leaves us floundering or stuck instead of moving forward. Take in the new information, adapt, and change course. Identify the positives of the situation, or at the very least what you can learn from it. Grow from the situation, change your path, and take in the new possibilities. Too often we try to take a path we thought was set up for us long ago only to realize that the path we're going down was never meant for us all along. When we have forged our identities in that path, and leave no room for detours, redirection, and side adventures then we miss the opportunities to travel where the world wants to send us. Remaining grounded s just as important as when as we let our minds soar. There's danger is not dreaming big enough just as much as their is in not keeping our dreams realistic. Everything in moderation, even our moderating. X

You're probably wondering what prompted this cryptic post. I had a tootache and went to have it checked out. I ended up needing some extensive dental work which included a surprise root canal. It threw off my whole day, but there was a moment where I had to come to terms with what needed to happen, and I just went with it. I braced for impact, literally and figuratively, and made the best of it. I stayed positive, still made jokes, asked questions, and thanked all the people who had worked on me. It was nothing like I had expected for my day, but the chaos of it may have been what I needed. I am just taking it all as it comes, taking what I can, and trudging on - ya know?