December 29, 2016
Truth - Looking back is critical to helping us look forward. 2016. What a year. Let's let that statement marinate just a little bit. Who would have thought a year that brought us a flurry of amazing musical achievements in album form would pretty much be garbage in every other way possible. I kid, I kid. Perspective really is everything, and hyperbolizing about an abstract concept doesn't do anything to change it. It's when we stop, take a look around, and learn from our surroundings, with a little bit of review, that we know what to do next or at the very least what not to do. 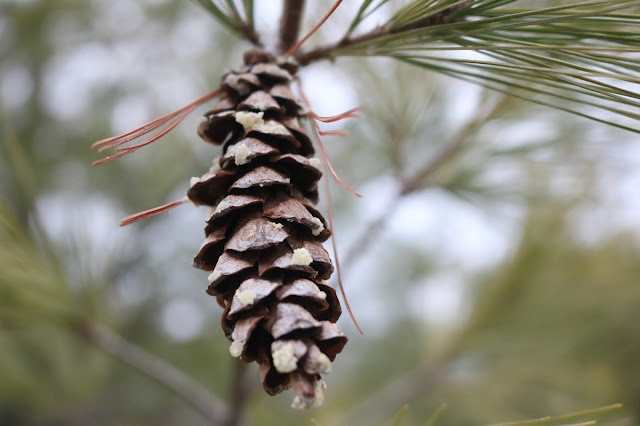 Can we please have a small discussion about the ways in which this year, namely 2016 aka the year the of our Lord's departure from this Earthly purgatory, has taken on its own persona and been anthropomorphized like never before? The collective human consciousness has given life to this dastardly being known as 2016 and by and large it has become a sort of pithy, acutely self-aware running joke that's so awful it's funny. How did 2016 become a person, and the absolute worst person at that? Tracking this logic's trajectory throughout the year is an arduous task but to sum it up incident after incident just kept happening. Most notably would be the slew of influential persons' deaths and the (dis)organized chaos of the election season.

My diagnosis? Well, I gather that this one of those human phenomenon that serves as a massive coping mechanism. (Hopefully) we're all aware of the real causes of the long list of happenings that went on, but there's to be said about being able to relate to anyone just by mentioning how abysmal this year seems to have been. It's this easily recognizable slump that pretty much everyone seems to be in. We can blame this temporal anomaly with the moniker 2016 for all the melancholy nonsense we've endured. It is escapism? Is it a delusion? Is it a denial of the reality of our lives, our society, and our world? Maybe yes, and maybe no. Who actually knows? All we do know is that a lot of things that made us feel ... well - everything happened within this calendar year. It might be the world's largest inside joke - finally one that most everyone is in on. So let's raise a glass and wash our woes away. To 2016 - the most malicious year that we've been alive for yet. We'll unfortunately never forget you. 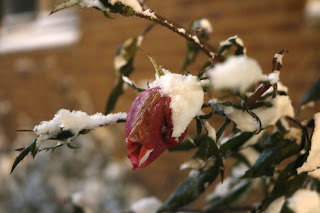 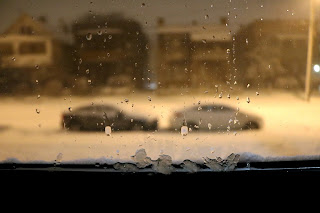 *In keeping with tradition - here's my rundown of best and worst of 2016! 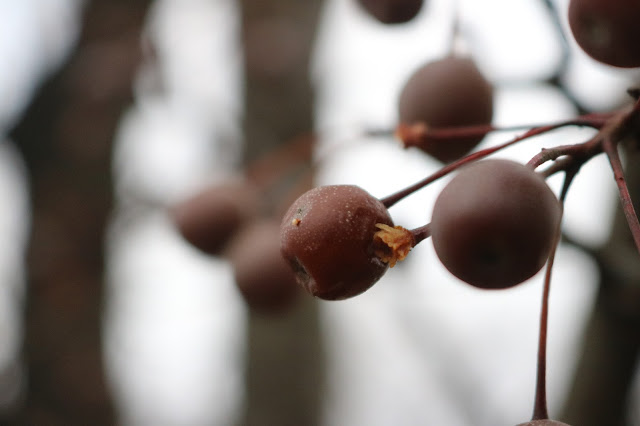 Things that Need to Stop (in no particular order) 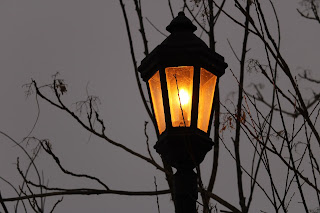 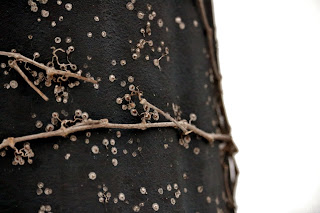 In all seriousness this was one of the most tumultuous years I have ever had for so many reasons. Beyond my personal life, the world and this American society went through a lot. While I think it is important to be present where and when we are, gratitude can only take us so far. I don't think giving thanks for what we are afforded is mutually exclusive from being impacted by what occurred this year. We don't have to choose. We get to remember this year for all it was, good, bad, and all the morally ambiguous shades of dystopian grayscale in between. What we must do is be sure to validate this year for what it was, learn from it, and commit to doing better, being better, and taking control. The one thing in life, in this world, and this time that we are masters of is ourselves. Everything might seem to be falling apart, and might literally be falling apart but we ourselves do not have to. We pick our battles; we take what life gives us, and we make the most out of it. Someday we'll look back and see how far we've come - it'll all be in review. Here's to not just hoping, but taking action in ensuring 2017 is a year of activism - whatever that means for you. Cheers! X
celebrities College country death family friends funny humor new year social justice time twenties