December 13, 2016
Truth - Sometimes we have to forgive ourselves to set ourselves free. It takes absolving ourselves of some of the things we carry with us and those things we do not have control us that happen to us to exonerate us. We can create our imprisonment and subsequently can be the only ones to free ourselves from our self-induced bondage. We can be so critical and unrelenting of ourselves but may be causing our own demise. Cut yourself some slack, express your emotions, and be forgiven. 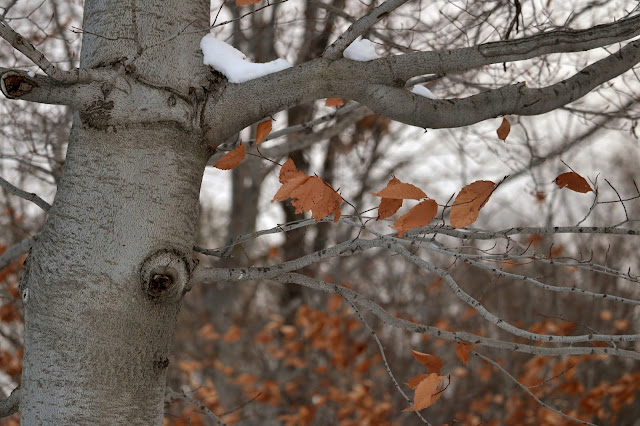 What we mean when we say we have to forgive ourselves? For me personally, that is a notion I came to understand in college. Some of the past trauma I had never let go and carried with became too heavy to continue on with. I wanted to leave them behind but I didn't know how. I realized that I had to forgive myself. I need to apologize to myself for what had happened to me. I had to say sorry for the things that had hurt me. I had to reconcile with myself for how I had felt. Those bystander apologetics are so odd, as if we are secondary characters in our life stories, but at times I have felt that way. Even more prominent is forgiving myself for the mistakes I have made, the things I have said/done and regretted, but most of all the people I have caused harm to along the way. So many times we never get an apology from those who have forsaken us but we can closure or without them if we forgive ourselves. It's all the cringe worthy moments where I was embarrassed, the times where I was awkward or anxious, the times I misspoke or didn't say what I meant to. It's those instances where I have been rude, mean, or angry. It's acknowledging the darkness that sometimes shows up. It's being okay with being imperfect. It's taking responsibility for failures. It's for being complacent, for being slothful, and for not always being my best. It's for everything and it's for nothing. It's for me, and me alone. No matter what, I and we, get to forgive ourselves. Give yourself some grace. We are forgiven.

In similar ways, forgiving others may align with the aforementioned process but depending on your perspective it may more or less challenging. Forgiveness gives us power. It's not taking away power, a sign of weakness, or giving in. Rather it is a means to relinquish power from those have hurt us. When we harbor those ugly feelings that we or others have caused, it/they have power over us. They are inside our heads, perusing our hearts, and examining our souls. By forgiving them we cause a righteous coup and usurp their authority over us. We regain control of ourselves, our thoughts, and our feels without the influence of others. When others come to us and ask for forgiveness, we have to weigh our options, and decide what is best for us. We have to choose ourselves every single time. That can mean accepting and apology and continuing a relationship with a person just like it can mean going your separate ways temporarily or permanently. We don't get to critique an apology nor question its authenticity, save for its reflexive positionality looking inward and being delivered in first person rather than accusatory/second person. We have to take what people say to us and how they mean it to be genuine, even if it feels inadequate. Let us and let others be forgiven. 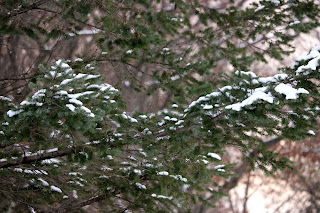 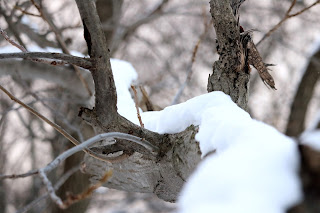 The cost of resentment is to much to bear. In choosing to hold on to the things of the past we prevent ourselves from moving or at least doing as quickly as we shoot. We get bogged down with the heaviness of what we carry with us. Those emotions and unresolved issues do nothing but add mass to already difficult existence. When it comes down to it we have to decide what is more important to us, being in the right or being in relationship? We have to choose to what matters more, maintain a connection with another human being or our righteousness. There is nuance to that duality, each instance is subject to scrutiny on a case by case basis. Does a person add benevolence to our lives, do we love them, and do they challenge us? If so, then it might be well worth it repair the harm down, release them from limbo, and go forth together - not ignoring what has happened but allowing that alteration to strengthen your relationship. If a person brings nothing but toxicity, malignancy, and harsh critique then they must be let go. Do what you need to set yourself free from the weight of what you have been through. Put it down, leave it be, and move away lighter, more vivacious, and happier. If that means someone but be forgiven, do so.

Taking ownership of how we feel is so important. There are ways in which we are socialized to avoid conflict, discomfort, and emotion but in actuality what can be most productive and healthy for us is to express our emotions. There is strength in speaking your truth aloud and to others. If not us, then who. We have an obligation, especially if we care about people to address them, their words, and their behaviors, especially when they have wronged us. We should also expect the same accountability to be applied to us, ourselves. We have to own what has happened to us and what we have done. We have to stand in the light bear witness to who we are and how we are. We have to tell the truth of ourselves, embrace it, and use it to inform our decisions of who we want to be in the future. We get to feel whatever we feel. It is by releasing ourselves from gender roles, constructs on identity, and societal norms that we get to properly process through our emotions. It's that processing that liberates us. Instead of internalizing it all, we let the feelings move into us and out in due time. They must through us instead of taking up residence. We learn from them but the do not stay. It's by taking a critical look at ourselves, questioning the root causes of what we feel and why, and developing a sense of self-awareness that we can be masters of emotions, instead of the other way around. To be emotionally competent is to let our emotions run wild, and to be tame simultaneous. We are forgiven, for who we are and for what we feel - but that all comes from us. X