January 08, 2017
Truth - People need closure. It's such a human thing - to want answers, to wonder why, and to pursue finality. We want to know the reasons things happen or don't happen. From how sinks work to the existential questions of free will and divine purpose. Nothing plagues the human psyche more than the disappearance of people, no matter how it happens. Death, departure, or evening ghosting - disconnecting irks us to no end. Here's to all the flakes, catfish, and timewasters - this one's for you; we're done getting ghosted.


"Oh, what a void there is in things" Persius 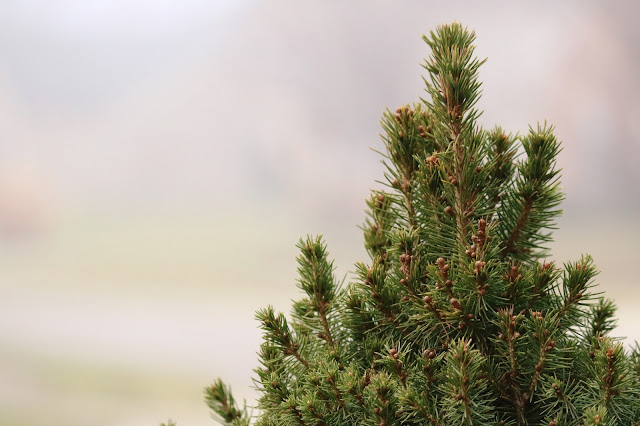 One of the biggest critiques I have for this day and age is our avoidance of conflict. It's not new, but with all our avenues of communication, it's become arguably both easier and more complicated than ever before. Of course there's the classic actually avoiding people, but with the advent of social media and our potentially compulsive need to document the entirety of our lives, it's hard to disappear. Yet people do it daily with blocking, making their profiles private, and removing you from their social media. If you don't like what someone is saying, if you're no longer interested in them, or you disagree with their opinion - doing away with them can be as simple as a few clicks. Doing so (save for serious cyber stalking, bullying, trolling, abuse etc.) does little more than further bury us in silos of uniform thought. I'm an advocate from removing toxicity and negativity from your life, but we also need challenge and to think about who we are and how we are. A little conflict does us good either to get us to take a closer look or reaffirms our stances. Blocks are our last resorts if all attempts to have dialogue, or at the bare minimum some semblance of conversation. Use them wisely.

Now that the theoretical framework I'm using is out of the way, let's get to the issue at hand. Ghosting - defined by the urban dictionary as "the act of suddenly ceasing all communication with someone you're dating/talking to." It's meant to be a "take the hint" kind of thing - the hint being "I'm not into you anymore." In reality it causes some serious confusion. The person who has been ghosted has to figure out what's going on - usually the ill-fated unanswered triple text of doom or opened snapchats sans reply. Then their left to review all interactions and process through where they went wrong. Then there's the task of moving on without any explanation or sense of closure. It's that last part that causes so much turmoil. It's easy to get caught up in obsessing in what you did wrong, what happened, or wanting to fix it but more often than not it becomes another one of those life mysteries. The more into a person you are, the harder the ghosting hits. Imagine going from talking to someone nonstop every single day for weeks on end only for them to suddenly be nowhere to be found. I wonder if it's the loss of that constant contact and the change in routine more than the void that is left by a person disappearing that impacts us. All I know is that ghosting is selfish, immature, and unfair to all involved but may just be due to our mediums of communication. It's not unavoidable but the reality is that it's a common practice that might be here to stay. Ghosting denies us closure and prolongs pain when a finishing move could end it, albeit with the same sting, but quicker. It's time to do better.

Knowing the signs of a ghost and examining our own behavioral patterns are worthwhile endeavors. If most of your communication is digital, there's little commitment invested, and provides ample opportunity to depart with the same sort of ease. Moving into real life is your best bet to avoid getting ghosted. If you're doing most of the talking, receiving short messages back, and the person seems disinterested, that's them showing it. Ask about it. What else do they have going on, what are the looking for, and how they're feeling about you so far. If you only get late night texts, hookup requests, and Netflix and chill beckoning calls, converting that to daylight romance is a hefty task and also a sign. Nobody wants to be a backup plan or a convenience factor. At the same time, looking at ourselves is always a good thing. What do you do that's odd? What are your quirks, things that might be a little creepy, or overbearing? Ask your friends what they think about you in those ways or have them review your conversations to see where you might be going wrong. If you keep getting played, you might just be playing yourself. Be upfront, cut to the chase, and convey what you're looking for from the onset. Be active instead of passive - bust ghosts before they get to disappear. 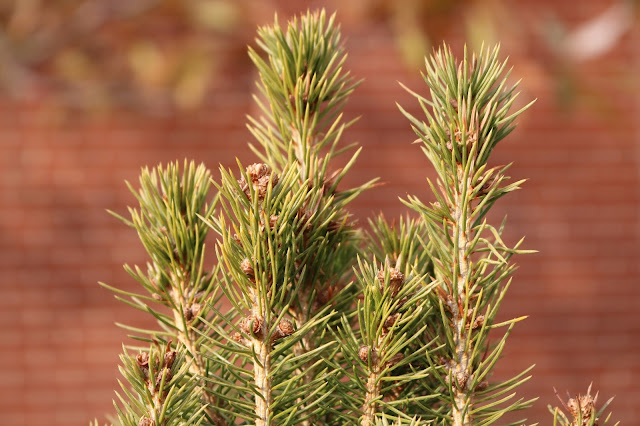 Avoiding discomfort, awkwardness, and embarrassment is what everyone tries to do but what at what cost? Instead of tiptoeing around issues and people, what would communication be like if we were honest, genuine, and explicit with one another as often as possible? What I'm saying is the not texting/messaging people back, cancelling last-minute or not showing up at all, unmatching/blocking etc. is nothing more than avoidance. And that extends to the pettiness. So what if someone responds a day late or unfollows you, I hope there's more to our lives than our digital presences. Communicate, have a dialogue, and get real. We have to take ownership for our feelings, and the way we treat other people. We owe it to ourselves and others to tell the truth, and specifically our truths directly to them. If we're not interested, express that. If we don't think it's going to go anywhere, fess up. If you don't think of them romantically, speak it out. If were not feeling it, vibing, or in to it - that's all we need to say. How they take it is up to them. All we can control is our behavior and our words. I find that telling someone where you are in your headspace and how you feel is met with respect rather than spite. No excuses - if it's not working that's what I say. Whatever we speak out that centers us with the responsibility is most important. It has to be about us or at least how feel about a person's actions/words, not them as a person. The cliché "it's not you, it's me" means well but needs a compassionate update.

Feelings are weird. Sometimes you just don't like, like-like people and that's okay. Just because you make conversation with someone does not inherently mean that you're interested in them. We don't owe anyone anything because we've talked to them, and we're also not obligated to talk to anyone. Consent applies to all facets of our sovereignty over ourselves. We're human, we talk - it's what we do. We need to get rid of the largely misogynistic notion of the friendzone because that nonsense does not exist. Being friendly to someone does not give you an entitlement to any kind reciprocation, namely their body. What ever happened to being kind because it's what you're supposed to do? Discerning between being led on and misinterpreting signs and signals may be an unsolvable enigma. The best way to know if someone is in to you, is to ask them. If we stopped playing games, messing around, and got to the point things might be more clear cut. We need to say what we mean, precisely and decisively. We don't get to toy with other people and their emotions. Emotional maturity is being honest with yourself and others, bravely, boldly, and vulnerably. It is also being able to accept what others share with us as valid, process through it, and move on. If we're getting ghosted, call it out, name it, and let it go. People who have to resort to disappearing because they're unable to deal are not worth the time or effort. Don't give them the satisfaction of chasing after them. We deserve better.  Take the hint, and take the high road. X
College dating friends millennials new relationship social media twenties