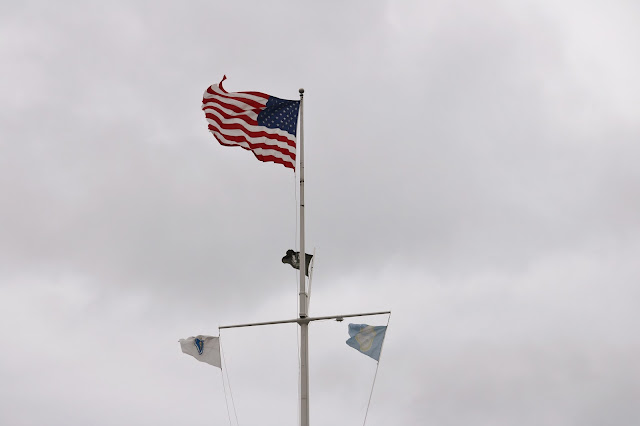 The American Dream is dead. Rather it never existed. Maybe it did, but even then it was not made for everyone to be able to attain it. What's a dream if its within reach for everyone? No it was, is, and always will be reserved for a select few. And to those who don't fit the selection criteria but somehow, against all odds (*read systemic and interpersonal barriers) make it - the narratives are co-opted to reify the propaganda that the dream is only deferred not denied. This country doesn't want us all the make it. Our society isn't built for everyone to thrive. Our perspective needs people to trounce upon, to use, to throw away as disposable. We need people to other. We need them to be different. We need there to be a distinction between us and them. That is what we are founded on - blood, the ideals of the rich white-male elite, and the labor/bodies of people of color.

We have marked ourselves as a the chosen people, exalted above all else, and destined for greatness - regardless of the cost. But what makes us so great? Why is our way the best way and the only way? How did we declare ourselves hte pinnacle of the human condition? Greatness, valor, courage, justice, liberty, opportunity, and the list of things we say we are goes on and on. What about dignity, decorum, deliverance, doubt, dutifulness, and dialogue? What about the bodies, cultures, and nations we have left in our wake? What about those within our self-constructed sovereignty that we neglect, ignore, and discard? Is this the Promised Land of the land of broken promises, suffering, and silence? What we have lost in our quest for greatness is ... us, ourselves. Our people. Our personhood. Our humanity. Homogeneity was never supposed to be one of our aspirations. 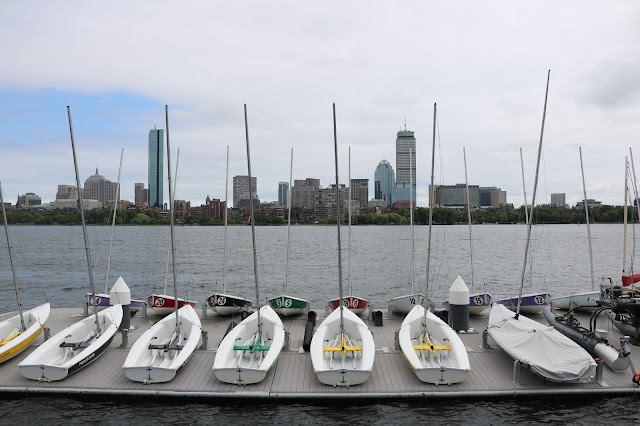 Why do we say the pledge of allegiance more than once? Why are we constantly (some of us more than others) having to prove how much we bleed red, white, and blue? Why does it seem like our worldview, our country, our society is constantly on the verge of total collapse? I think it's because our freedom isn't free. I think it is because some people are more American than others. I think it's because some people get to be more free. Maybe we are teetering on the verge of a great American catastrophe because things aren't right, and things have never been right for some. Our pledge is an unwavering renewal to an ideal that doesn't exist for all. It's a tale of two Americas on so many different fronts. The bottom line is that people's experiences in the land of the free can vary drastically. Opportunity isn't given to all. Equality is a romanticized ideal. Meritocracy is a myth.

Hard work, bootstrap theory, social mobility, and all the cliché prattle that is propagated in this nonexistent world of rugged, self-made Americana - they are all rhetoric that gives false hope to a system and systems that are designed to keep people, particularly when it comes to socioeconomic status where they are. You cannot pick yourself up by the boostraps if you don't have shoes to wear, are being kicked when you're down, and have nowhere to go. This country was made to work for one person in mind, and the unstated ideal of what the epitome of patriotism - interchangeable with nationalistic xenophobia - is supposed to be doesn't even know it. Don't call them out because even they themselves are missing a qualifier that makes all the difference. Rich. It's the ultimate injustice. Control the money and you control the people. How can those who have it all ever value those who don't have enough? It's the classist conundrum that has (probably not) plagued the minds of those implicated in its oppressive structures. Liberation is means to provide for yourself and your family, and way too many people do not have it. 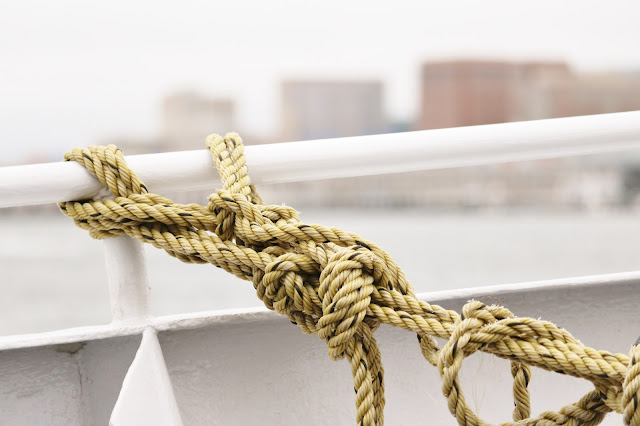 That is not to say our ways of life don't have their merits. A great many things have been accomplished here and change has come, is coming, and will come, but resting on our laurels in the antithesis of our purpose. What are we without constant and unabated critique? We have serious issues - many of them longstanding, and not addressing them does nothing more than perpetuate the problem. We live in different realities. The variation though is oftentimes truly inhumane, unspeakable, and downright decrepit. People are suffering. People deserve better. People deserve opportunity for education, for social literacy, and to be their best selves. They deserve the chance to make livable wages, to have affordable healthcare, and to life in safety. They deserve to live life free from the false accusation that some people are less, less than, less American, less worthy of life, and less human. We have to redefine what it means to be American. We need a definition that is not only more inclusive but represents the vastness of what American truly has been, is, and will continue to be. Dissent is American. Resistance is American. Change is American. Challenge in American. Truth is American. Justice is American. Freedom is American - full-fledged, equitable/equal, and unconditional - for all; not just those deemed to matter.

Independence Day is this odd day where everyone just sets aside their differences, some of which are literally and figuratively killing others. That's not how life works. We can still barbecue while also debating the current state of our country. In fact that is the most American thing we could be doing. The blood red, pristine alabaster flesh white, and the patriarchal baby blue really go over well while cracking a cold one with the boys. All-American or Americana draw to mind idyllic quarterbacks with hometown hero likability, and the Clark Kent look, cheerleaders fulfilling their prescribed gender role, and farmers drenched in denim, sweat, and sunlight. Maybe it's time to let go of some of the symbols that we have clutched on to for so long but were not tethered in reality. Maybe we should trade stars and stripes petitions and ballots. Maybe it's time to be the country we hallucinate, pretend, or aspire to be. Action, commitment, change, accountability, truth, and authenticity have to be the American way, and if they are not then it might be time to rebrand, regroup, and re-purpose because the ways of old have not been working for most of us. We are a nation with people of every social and personal identity under the sun. It's time to start acting like it. Give us liberty, and I mean all of us, or give us death. X
activism America blog class freedom independence millennial money politics race social justice vote