February 09, 2018
"There's just some magic in truth and honesty and openness." Frank Ocean 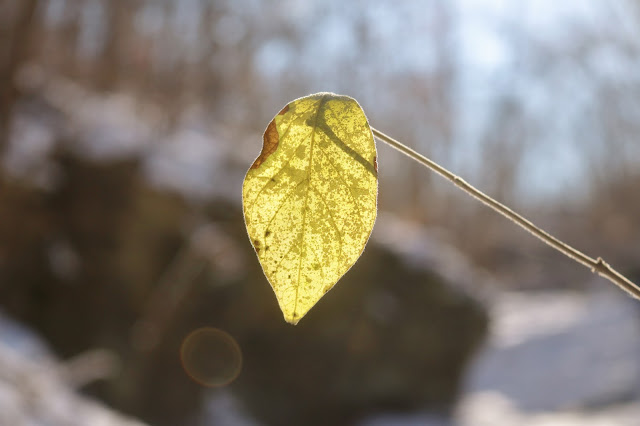 People need people. People need people to need them. People want to be seen, heard, valued, wanted, and appreciated. Humanity is reliant on community, connection, and relationship. It's why we struggle with being alone but even more so feeling alone. That fear of isolation is one that is embedded in all of us. Managing that feeling takes practice, and no one completely excises it. It's there to remind us that regardless of who or where we are, we always require some kind of connection to another. Nothing hurts more than putting yourself out there and being shut down. There's such a visceral reaction of embarrassment, shame, and retreat into yourself. That's what happens when someone tries to connect with us but we don't open up to receive them. That's not to say that anyone and everyone who wants to commune with us can and should have access to us - no everyone deserves us or our time/energy - but whenever we are able taking the opportunity to let another person in, if only for a few moments, can make a lasting impact. I don't think we understand how important communicating with others can be. Talking can change your whole world if only there is someone on the other side to take it in. That feeling you get when someone has just listened to you, and I mean really listened to you - oh, that's euphoria.

When I was in college one of my fraternity brothers made the point of replacing saying "I'm busy" with "It's not a priority" and it forever changed my perception of the ways in which we pick and choose who or what matters to us. He was absolutely right. We make time for the things that matter to us. If we constantly put things off that's us sending the message whether it be to ourselves or others that we're not invested. Time is a currency that we must spend wisely. As often as I am able I strive to make time for what matters to me - more and more I try to ensure that it is people. Whether it be by moving my schedule around to give the students I get to work with the time they both need and deserve to say what they need to say, or putting off my alone time to remind people that I do in fact care about them. It's putting in the effort to be with people and be with people. Does that make sense? It's the difference between a one word response versus a perfectly punctuated paragraph. It's a handwritten letter or random gift in the mail. It's a thinking of you phone call. It's availing yourself to another person in a time where we exist in a guarded state of unease. 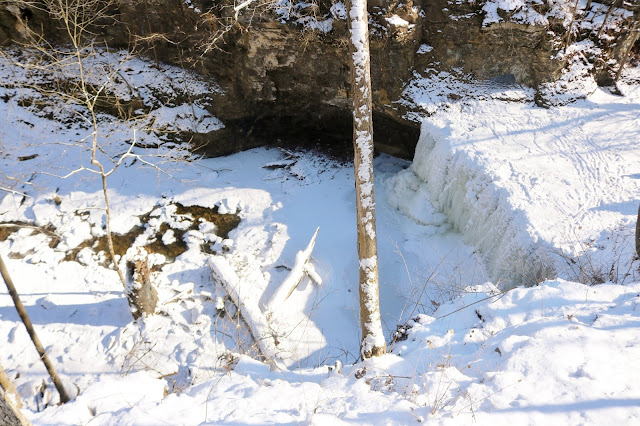 Lately, I've been scheduling times with my friends to just talk. It's given our relationships routine and made sure that we prioritize one another. Every two weeks I get a thirty minute phone call and we just catch up. We talk about everything from the changing face of America, to education reform, to wholesome memes and everything in between. It's not even the conversation that particularly matters, it is the fact that someone I value also values me in return enough to give their time to me. It's a mutual acknowledgement that we have availed ourselves to one another. The whole playing phone tag, missed responses, double texts, and the like become disheartening too fast. There's people in my life that I am no particular rush to pick up the phone to call, text, or even snapchat - that is saying something. Maybe we're not as close as we used to be (and that's okay). People fall in and out of proximity both physically and metaphorically. It's choosing whether we allow it to happen or not that  I know now more than ever than if someone is reaching out to me that I need to respond and reciprocate as I am able. Leaving people on read, never responding, or downright ignoring them communicates that they or what they have to say do no matter to me. If they don't - that too is a fair reality, then I also need to be accountable and tell them that so they know explicitly and no longer waste their time or energy in maintaining a connection to me. It can sound harsh but the truth is being kind is more benevolent than being nice.

Timeliness has been on my mind. I mean being able to read a situation and know that I need to fully engage because this is a time that another person needs it. It's giving my full, undivided attention to a person, looking them in the eyes, and focusing solely on them. In a world of constant distraction, organized chaos, and inefficient multitasking to be with someone, and to do not else but be with them is a revolutionary act of genuine sincerity. It's giving thorough responses. Sharing your story in return. It's giving them what they need and not prioritizing yourself in a conversation. It's the head nods, the nonverbal affirmations, and the body language that says "you are the most important thing in my life in this moment." And that matters more than we would do well to realize. That putting people first says unabashedly that they matter to us, point blank, period, full stop. That's huge. That's incredibly important. That is bold. That is powerful. That is brave. To give your time and energy to another when those are the most coveted possessions we have to offer, wow, just wow. I hope that people recognize and respond accordingly because that doesn't happen very often. I know for me I am immensely grateful for this instances where I feel fully mattered - give that feeling to someone else. Avail yourself to them and watch what happens. X
College connection conversation friends honesty millennials relationships talking twenties