September 23, 2013
The 20s are all about getting side-swiped. You can't always expect the unexpected. Things change, people come out of nowhere and you can just never know all that is to come for you. Preparation is important but spontaneity also has a coveted role in society. Surprise has it's place and you have to just take it is comes. Hellos, there's a 50-50 chance they'll get you somewhere, and it's a chance that's more than worth the risk. Knock me over, pick me up and carry me away in the wheelbarrow.

As a junior in college I came to the conclusion early on in the year that I had no intention of making any new friends this year. Two years down and my friends along with all the random acquaintances seemed pretty much set. The characters in my college story are recurring, and new appearances were not about to be written in anytime soon. But then the script gets changed last minute and it turns out way better than you could have possibly imagined. New actors are cast, and the extras you thought would not even have speaking roles somehow make it to the forefront. You just never know who will steal the inner audience known as your heart. Breakout characters come out of nowhere (Felicity Smoak on Arrow, Isaac Lahey on Teen Wolf).The thing about college is that the majority of people you see (that is the people you walk by, possibly make eye contact with, and generally disregard as existing) are complete and total strangers. You know nothing about them and they, nothing of you. But then you could say that about anyone and yes, you should be saying that about the people you're interacting with. These acquaintances, these people that you might currently be obsessed with and make "fast-friends" with, we operate on this "understanding" (which is little to nothing; mostly basic facts and quirky random stories) of them. The truth of the matter is that we don't know much about the majority of people we interact with. We "think" we know people and we have to continue with that idea because if we stopped to actually think about what we didn't know (that is someone's entire life story) and that we're basically trusting random people with our friendship, we would totally not be okay with our college experiences. That's why we so frequently enter the realm of offending people (and subsequently causing more harm with our defensive inability to take responsibility for our transgressions) because we pretend we know people well when it reality we know a vague story of how they became to be the people they are today. It's a dangerous thing. Stereotyping, assumptions, and idealized versions of people leave us high and dry to be shocked, taken aback, and unprepared when people show us more of themselves by their actions or words. But we have to take that leap of faith, for friendship. To build a relationship with a total stranger. We need to take people at face value. Celebrate them for who they are and allow them to show up as who they want to be. All it takes is a hello, and a good ole wheelbarrow. 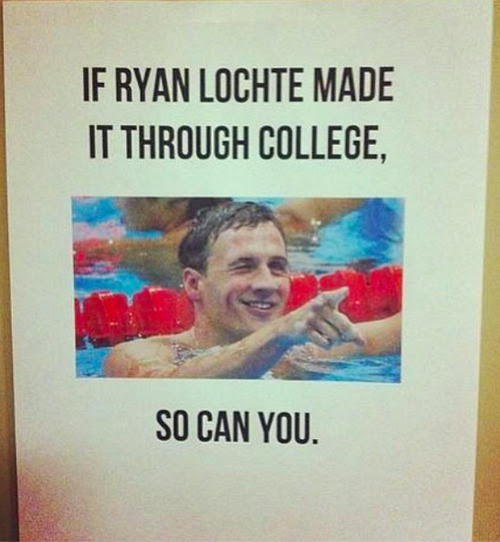 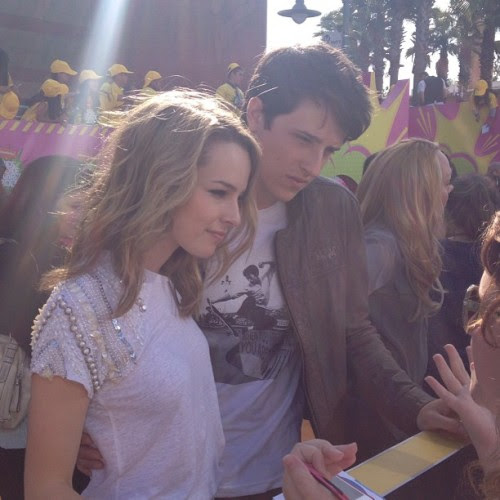 This past weekend my faith in acquaintanceship was restored. Friday meant tabling for RHA and giving compliments to strangers (being able to make someone's day with a few words is such an empowering thing). Free cupcakes distributed and smiles all around. My buddy Mac made an appearance and we passed out our extra cupcakes to random people which was hilarious and cool in it's own way. I think when I'm able to step back and analyze myself in relation to other people, that's when I'm able to be grateful for the roles they play in my life (almost always comic relief). I went to class and later to dinner with a couple of my friends, Tyler and Adam, who happen to be RAs in my complex. It was just cool to chill, be normal, relax and speak freely. I went to their amazing program "Classy Friday" which was a mocktails and risky drinking awareness event. Saturday morning I was up bright and early to head to the hall council executives retreat. "Your experienced is determined by the attitude you bring to that experience." I came to the retreat definitely groggy, but ready to turn "it" (the patented charm, charisma, upbeat spirit) on and go ham, but then peace out as soon as my job as a session leader was over. All of a sudden we were doing ice-breakers, people were doing just that - breaking the ice, and getting real. I was taken aback. I hadn't really had high expectations (prior retreats weren't as fruitful) for these people but they were already impressing me with their level of engagement. After a few bouts of social awkwardness and seclusion it was session time and I amped it up to present myself as I am. I think people saw that and that's how the whole wheelbarrow process got going. Essentially I had said "hello" and people were saying it back. We had lunch, some free time, did some more activities, hit up dinner, and then had free time to just hang out. At this point I had the option to head back to campus and call it a night, but I'd come to be enamored with so many people's personalities, I was compelled to spend the night. From sitting around a campfire, to just talking about pop culture and all the randomness, to video games, jam sessions, and the most epic comedy hour I've had the privilege to be apart of in a long while - I was grinning from ear to ear, geeking out hardcore, and building meaningful connections with new people. I'm going to shoutout Brandeis for slaying me and just doing you. I was legit crying, gasping for air, clawing on the ground with laughter at the turnt up wheelbarrow house party (you had to be there). Ben, you sir, a loveable perpetual mess of clumsiness humor and compassion. Taylor, Tina, and Sam - your willingness to share was so brave, and your responses so insightful; pushed . Connor and Laura - a couple of memorable characters with an admirable attitude. The list just goes on and on. I plopped myself on the couch while everyone else did the bunk bed thing (do I look like I've ever been to a sleepaway camp?) and woke up in the morning a classic college mess. The morning was more antics and homework before finishing up with some heartwarming activities that literally had me beaming like a goofy goober. That weekend was my everything and more. I'm ready to be open again, to expect the unexpected, and to let things just happen. Finished Sunday up with a TV station meeting (my castmates and other club members give me life; more than they will ever know) and a fraternity meeting (those guys >>>). Wheelbarrow the heck on over to me and say hello. 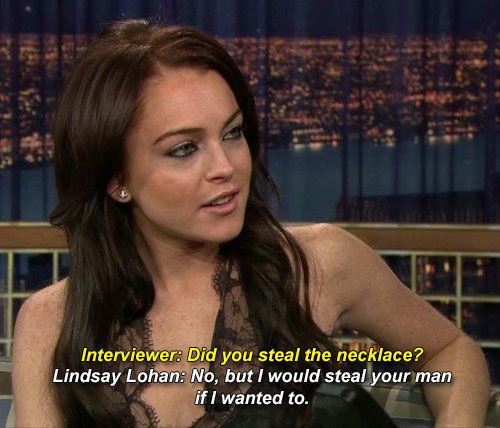 The 20s are all about rolling with the punches and taking things as they come. There are so many people to know and so much to know about each and every one of them. Going throw life closed off and with no intention of meeting new people will get you absolutely nowhere. You have to let yourself get out there. Be bold, make a gutsy, and get dicey - introduce yourself to someone you've always wanted to and go from there. All you have to do is say hello.  Get carried away in your conversation, wheelbarrow style.

My blog post question for the day is ... when you have connected with people out of nowhere? It's a rare occurrence but when it happens I'm always blindsided by it and I just have to roll with it.
College cool deep dorm Drama friends funny teenage true