June 21, 2014
The 20s are all about finding and using your voice. There is no other place more free for expression of your inner self and the truth of who you are more than your college years. Everyone jokes about all the experimentation and crazy things you end up doing (take note that not everyone does them) but it represents a culture of implied openness (how it looks in practice is always different). College is the place where you get to be the best most you. Figure out what you have to say about the world, your experiences and opinions and then speak out. Your voice has power and means something. This is a mic check.

Quite possibly the most important thing I've learned from college is that who I am, my experiences and ultimately my voice to convey those happenstances matter. I have value. What has occurred, is worth mentioning. College is an investment in human capital. I am that capital. I'm worth educating. People want to hear my stories. People care. You would think that it's common sense to know that but hear me out. The world prior to college has a tough way of making many a student feel insignificant, irrelevant, and downright powerless. Under the tyranny supervision of family, teachers, administrators and other authority figures, there is so much censorship. Most of it with good real and benign intent but the outcome can be something less than desirable. If you've been told your entire life to be quiet, stay silent, not to speak out of turn and all the other inadvertent put downs, how small would you feel? How limited would your voice be? Would you even be capable of using your voice when the time came to do so? Silence can be deafening and convey even more emotion than words. The worst thing that you can do to a person is shut them down. Telling someone to shut up, that no one cares or that they don't matter is so destructive. Believe people when they tell you the truth of who they are in story form. It's not complaining it's telling the freaking truth. Whenever I tell people there was a period of about 3 years where I barely talked and spent most of my days trapped in my head afraid to speak and under the impression that no one gave a care if I existed let alone if I spoke or not they're astonished. That's because they only know me in the context of who I am now and which parts of them I've allowed them to see. College in essence, at least in my opinion, is empowerment in it's purest form. Through conversations, like truly impactful dialogues or intentionally purposeful interactions, I realized how powerful my words and therefore ME can be. I have the power to not only speak to be understood but even more importantly so to speak to understand as well. I can be that person, the one who takes the time to listen genuinely to let someone know that not only what they're saying to me matters but they as HUMAN BEING matter. Empowerment is such an astonishingly moving gift to impart on someone else. It's unbelievable to see how much more people can enjoy life, find happiness, and ultimately be themselves if (not when, not everyone gets there and that is honestly so damn sad) they realize that they not only can speak but can do so effectively. Mic check, this thing is on - use it.

What was just written there I wholeheartedly hope that it resonates with people because it may have been one of the most sincere things I have ever written. Now think of when you introduce yourself to people. What gets you to do it and even more so, what stops you from doing it to certain people? Working with orientation had challenged me even more so that when I was RHA to be bold and just talk to people. Apparently I'm better at striking up a conversation than I was privy to. Still every single time I debate internally whether I should go over to someone who looks lost, an already interacting group or someone is sitting alone. I think of the consequence of not doing so and that is motivation to check in. What's the worst that can happen, I'm ignored, get a rude response - small potential backfires to deal with compared to the possibility of having a positive interaction with someone (stranger or not, this even applies to people I know and my friends). The skill I've developed this summer so far is uplifting drive-bys (like Grand Theft Auto except shooting smiles instead of bullets). Smiling when I talk, giving out compliments and even cheering others on as they go, all can be so easy and bring someone else a positive affect. The real struggle is continuing to do so authentically especially when you're tired. It's worth it. People appreciate it. I'm like that incessant "Happy" video except not overplayed or annoying as hell. Mic check ... roger over. 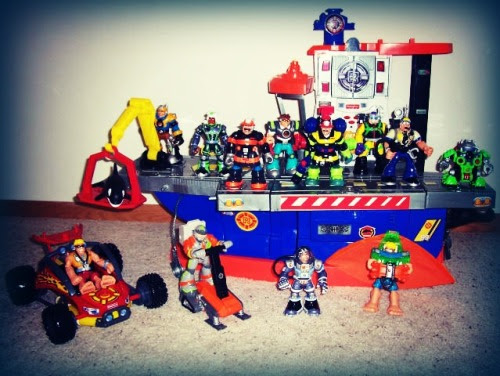 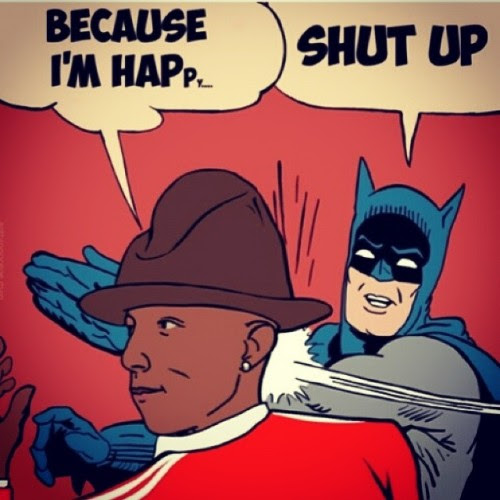 What does this have to do what the latest antics of my life you ask ... absolutely everything. With orientation sessions coming and going it's hopefully what I've been able to convey to my orientees indirectly about college. Session 3 in particular may have been comparatively my quietest group overall but it was so interesting that it just took me finding something each one of them was interested in to talk about for them to engage. You know you've struck gold when someone's entire demeanor changes and their face brightens up because they're interested in what is being discussed. You sit back and let them share their excitement. The block party of that session was absolutely wild. It seemed like it was jumping the whole time which was a stark contrast to the abysmal way the day started (rainy, wet and the little bathroom incident where I had to army crawl to escape). Session 4 was a truly unique group for me to interact with because of all the dynamics at play. They really asked a lot of questions which is exactly what I wanted. Asking questions is big and so is asking for help (why am I think of Rescue Heroes right now). Our social justice discussion was real profound and people found invisible connections to others which solidified their bond to one another (at least for the 36 hours they were together). So very proud of that group and how willing they were to be vulnerable and share. Last but not least were the rambunctious cast of characters for session 5. Not going to lie in each session I have my favorite group member (favoritism in it's purest form). This one in particular was cool to engage with. We started off awkward but high energy and kept it up through the entirety of the session which was greatly appreciated. I thought I had myself a smartass (aka my most dreaded type of student) but after talking to them one on one I realized they were actually down to Earth and more than worth getting to know. I had a great time seeing people step up and show parts of who they were particularly in our large group. People even were receptive to giving others space to speak. Mic check ... all good to go.

My blog post question for the day is ... how would you describe your personality? I think I'm more complicated than I show up. Internally I would consider myself reserved, pensive and thoughtful while outwardly others would most likely classify me as vivacious, passionate and mobile.
College cool orientation power social justice summer teenage truth twenties