March 31, 2017
Truth - Saying no is one of the most revolutionary acts of defiance an individual can make. No is a universal notion. It is recognizable in every language known to humankind. It is a simple negation that is woefully underused. No comes with this intangible stigma about it. There's this indescribable apprehension we have to using it, especially when it's in regards to denying the request on another person. In saying yes when we really mean no, we do nothing but a disservice to ourselves. How do you say no in a world that wants you to say otherwise?


"No is a complete sentence and so often we forget that.
When we don't want to do something we can simply smile and say no.
We don't have to explain ourselves, we can just say "No".
Early on my journey I found developing the ability to say no expanded my ability to say yes and really mean it. My early attempts at saying no were often far from graceful but with practice even my no came from a place of love.
Love yourself enough to be able to say yes or no." Susan Greg 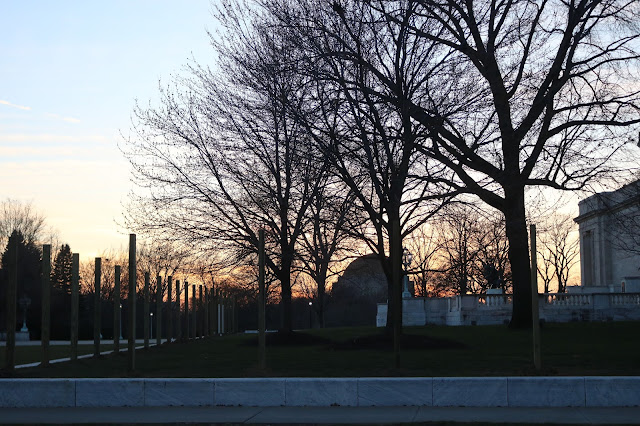 Yes, and no are two of the antonyms we learn at such a young age. They are crucial to the way that we communicate. Yet still, the latter carries this heaviness with that we squirm around using it or use it but add some sort of justification. What is life other than the ability to choose and to have opportunity? When we lose those things, life as we know it ceases to exist. No is critical to maintain our liberation and self-determination. Learn to say no. Wherever you are able, say no. To anything that is not to your benefit, to anyone who hasn't established a human connection, and whenever you damn well please. There are so many things that we cannot say no to but in actuality we have the opportunity more often than we realize. Learn to say even when you are afraid; scratch that - especially when you are afraid. Say no even when your voice shakes, my heart beats uncontrollably, and sweat beads form on your brow. Say no when don't think you can and surprise yourself that can anyway. Say no to hold on to your humanity, your integrity, and your authenticity. No. Say it again. No. With more gumption this time. No. Like your life depends on it. No. Own it. Let it be. And leave it at that. No.

Coercion is not consent. When you feel obligated to say yes, you're freedom to say no is almost nonexistent. Being guilted in to saying yes usurps your autonomy to say no. Call it out. Call it what it is. Call it quits. There are so many instances in our lives where we end doing, and saying things for the appeasement of others, only to the detriment of ourselves. Our lives are our own and we should spend as much of it as possible engaged in the conversation and activities that we find most fulfilling. Being indebted to others is nothing more than a transfer of power. Saying no takes that power back. We have to pick our battles and be tactful in who, what, when, where, and why we say no. The art of saying no can be complicated, and yet we can always rely on simply saying no if we need to. Mastering that art takes practice in being cognizant of tone, context, environment, and relational background. That fear, whether perceived or real, that we have of disappointing others is a crushing weight that we need not contend with. More often than not, people will live, and life will go on if we say no. 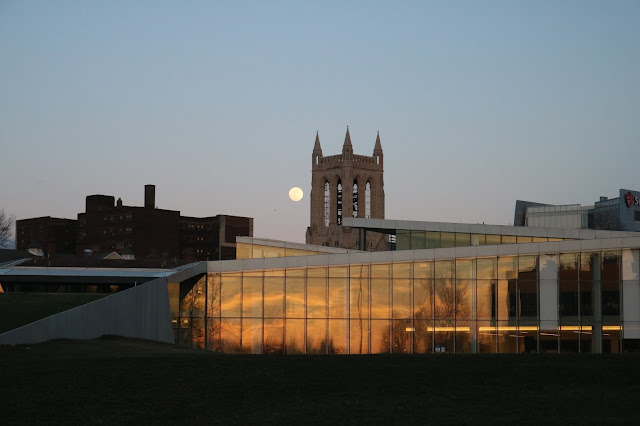 There are ways in which we are made to feel and sometimes actually expected to justify our dissent. Not everything and everyone is entitled to explanation. We have to get comfortable with saying no and leaving it at that. Save the intricacies of our thought process for the right time, place, and people. Somethings are not worth the time or the effort - and some people will not be happy regardless of the detail of our exposition. We as people do not have to explain ourselves and our existences to anyone. We get to just be. The world doesn't owe us much, but it sure as hell owes us that peace. Saying no should not sever our connection to other people. We are not responsible for how other people process our responses. Everybody has work to do, so let people do their own while we take care of ours. We are our best selves when we are telling the truth - especially our own truth. Saying no and concocting a story to make up for it defeats the infallibility of our no. Saying no is not necessarily an invitation to keep pressing for a yes. Respect the no.

People ask much of one another but we have to know the difference between helping out and exploitation. When our contributions to the lives of others adversely impact our own quality of life something has to give - and it's no longer us. Being able to articulate our needs, wants, and concerns are hallmarks of the self-advocacy that can save us a whole lot of trouble if we practice it. There are almost kind ways to say no but we do not owe anyone grace that not respect our self-efficacy to begin with. We should reserve your energy, our time, and our effort for those that respect us as people. Saying no can be given us the operative agency we desire. Saying no can be a bold move. Saying no can be a tactful one too. Say no, suggest others who are just as qualified or who might benefit from an opportunity. Trade this no for a yes later on. Take a second to think before saying no, and determine if you actually want to say yes or not. And if all else fails, say no and just let it be. We are more important as people than anything anyone can ask us to do, say, or be. X
College friends life millennials pressure relationships self care twenties work