March 14, 2017
Truth - Relationships can be fickle. One day things can be fast and loose; the next, things are radio silent. Sometimes it's that lightning strike of a connection that disappears just as quickly as it flashed in your life. Other times it's a blizzard that inundates you for days on end and yet slowly but surely dissipates into nothingness. The continuity between it all is that at some point that presence is not permanent - fleeting at best. What is it about the way people communicate now that allows for transience? Why do some people just fizzle out of our lives?


"O what is life, if we must hold it thus as wind-blown sparks hold momentary fire?"
Ada Cambridge 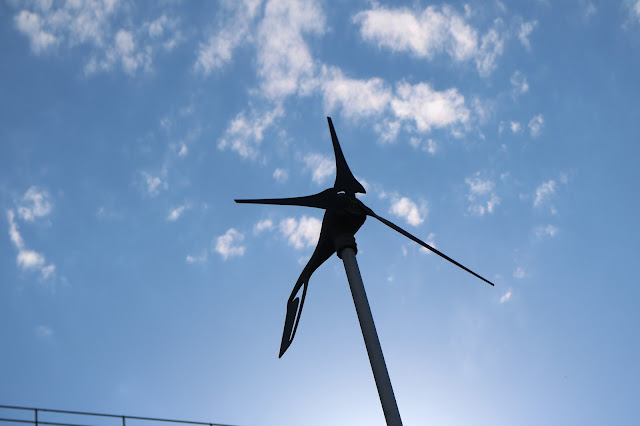 Have you ever watched a sparkler burn itself out? There's that initial spark of blinding light, followed by sparks flying in all directions in the most simple and yet spectacular fashion, and soon enough what is left is a burnt carcass of something that used to literally/figuratively light us up. That's what this whole happening of "fizzling out" is akin to. There's a mutual attraction and suddenly you're talking until the middle of the night, like 3AM, cheesing hard as your iPhone casts a cerulean blue glow on your face. Every time you get a text message your heart flutters, your face lights up, and you are filled with this inexplicable excitement. They've said something witty and you are more than eager to respond to keep the flirtatious banter going. Somebody taps out eventually and the next day happens. The conversations are always so enthralling, whether they touch on topics of depth varies, but no matter what you are drawn in. One person gets busy and stops responding instantaneously. Interest subsides, discouragement sets in, and that vivacious energy between you before ... all but gone. You stop talking regularly. Maybe you accidentally get a Snapchat sent to their entire friend's list. You respond awkwardly before realizing they put it on their story.- impersonal and kind of obnoxious. You might get a response or maybe not. Weeks go by, and you see them on Instagram living their life. For a split second you wonder what went wrong, what they're up to now, and if you should reconnect. Rational thought subdues those ideas and you continue scrolling or unfollow them, never to be heard from or thought of again. You just ... fizzled out.

What's the causality of these relationship casualties? Maybe it's the medium. Texting, messaging, snapchatting, liking, and the rest. There's this instant gratification we get from it all. Does it matter who does it for us or why? Could be a yes, and it very well might just be a no. Having people readily available at your fingertips means that access doesn't have the same significance that it used to. Beyond you know caring about the person you're having a conversation with, there's no incentive to give a damn. They'll still be there if you text back now or later - unless they won't. When that shift happens from live responses to whenever you feel like it that inconvenience factor comes into play. Is trying to catch this person when they're free worth my time? Are they actually busy or are they no longer interested? What did I say wrong? You have to know that not everyone puts the same amount of emphasis on the connections we have. You hope people value you as much as you do them but when there's no gravity to the connection it's bound to float away. You have to hold it down, and ground it in something real. You have to talk and meet up in person. You have to set specific dates with times and locations. You have to actually go. 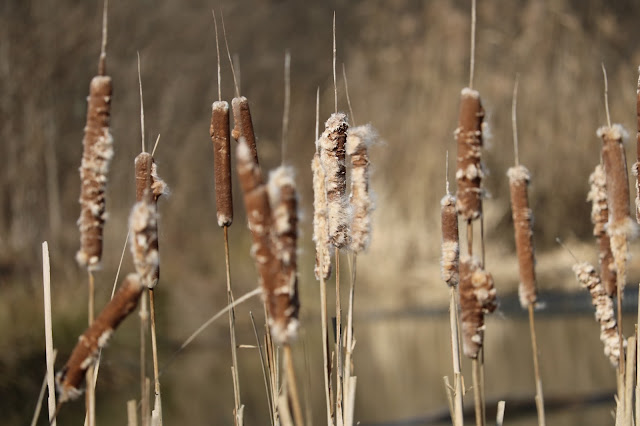 People are complicated. People are simple. People are simply complicated and complicatedly simple. Thinking about why we get some preoccupied with fizzlers and their aftermath brings up the idea that may we care about having someone to talk to, maybe the who doesn't necessarily matter. Are we able to flesh out what impacts us so deeply when we fall out of contact? Is the concern specific to the person or is it the connection itself that we enjoyed? Making the distinction is important but at the same time maybe the two are inextricably linked. Everybody wants someone to pay attention to them. That desires comes and goes. Some people need it more than others. For a while it feels good to have someone as engaged as you are on the topic of you - and vice verse. Especially when romantic connections can abound but that one-of a-kind spark is a rarity. Those sparks oftentimes though are not sustainable. There's no plan to keep that fire going. Unless intentional ways of nurturing the flame are made it's doomed to fizzle out. Who is to blame? Does it matter? It's probably both of us. The fizzle is mutual.

In the grand scheme of things we could easily avoid or at least address the fizzle but doing just that ... calling it what it is. We could take charge and talk about going from daily communication to constantly missing one another. We could ask what is going on and mention how we feel. Do we like what's going on and want to explore this connection? Do we just like the validation of another person wanting us as much as we want them? Do we put ourselves out and be vulnerable in naming the fizzle as it happens? It's all up to us. We have choices in how we act. We can enjoy the connection for what it is - fast, flimsy, and frivolous - or we can obsess over it. We can feel good, have fun, smile a lot, and move on. We can not read more into it than need be. There's a difference between the aforementioned fizzle and ghosting (read up on that one here). The former is a way that we relish in some external form of affirmation. If we cared we'd do something about it. Once we try, that's all we can ever do. Tinder and kindling need a cultivating environment to survive - that means all involved have to be active and willing and creating it.

*I've been reading Aziz Ansari's "Modern Romance" - if you like this kind of stuff, you'd love it as much as I have been!
College communication dating flirting love millennials relationships sex talking texting twenties