April 30, 2017
Truth - We live in a world of communication. To be human is to be in contact with other humans. That ease of communication ranges greatly though from one experience to another. Some people have access to resources, devices, and networks that make communicating nearly instantaneous. Others are limited in that respect. And yet somehow people convey what they need to across barriers of medium, language, ability, etc. Conversations go on around us all the time, and sometimes they don't. The dialogues we're part of all depend on the context we find ourselves in. How do we regulate our correspondence?


"Everybody is continuously connected to everybody else on Twitter, on Facebook, on Instagram, on Reddit, e-mailing, texting, faster and faster, with the flood of information jeopardizing meaning. Everybody's talking at once in a hypnotic, hyper din:
the cocktail party from hell." Maureen Dowd 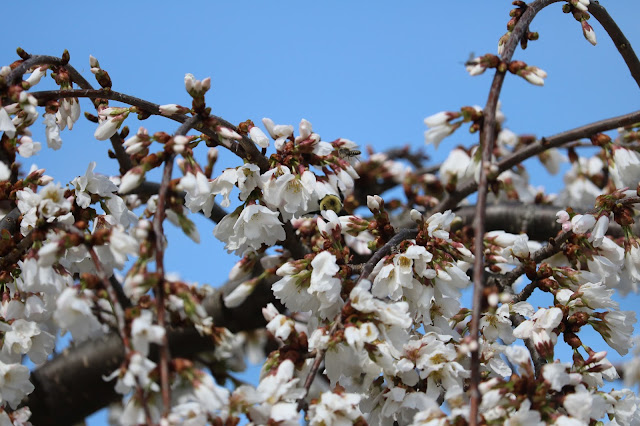 I remember in high school, back in the days when we had limits on minutes and text messages, my brother and sister would send 30,000 plus messages a month, while at most I would send 9,000. I don't know what it was about it but I felt like I was not talking to enough people. In retrospect, I realize that the conversations I was often having back then were oftentimes not as substantive as I wanted or needed. As I've grown and my world has expanded, the conversations I get to be part have become larger than just me, who I'm talking to, or the community that I'm in. Still now though I find myself feeling like I've been bombarded with messages. Text messages, snaps, instagram DMs, tweet replies, facebook comments, and emails - it can be too much. Sometimes I just want it all to stop. I get overwhelmed and then don't respond, but then I feel like I'm hurting people's feelings, and so I apologize and reply. Some of the messages need timely - and by timely the implication is almost always "drop what you're doing" and reply immediately - responses, whereas others are kind of just there to be there. I am constantly inundated with inquiries, requests, and notifications that someone, somewhere in the world, wants my attention. Add matchmaking apps like Tinder and OkCupid, and even more people are trying to capture my eye. It's cycle that leaves me exhausted, confused, and disengaged. It's a rarity that I find myself going back and forth with someone in real time but there are a few people that always get that priority. Everyone else is as I'm able. I'm trying to figure out how to navigate my style of correspondence.

I exist in a social time and place that has these arbitrary rules about texting etiquette. Essentially, it's this wickedly twisted notion that at any point in time another person is entitled to immediate access to you as a person. I know almost always it is a welcome checking in, dropping a line, and saying hello but at other times it can feel oh so very intrusive, fleeting, and anxiety inducing. It's both the beeps, tinks, and keys of notifications from people I've allowed into my life, and the replies, comments, and likes of random strangers on the internet effectively discussing the online portrayals of who I am. I want to challenge those aforementioned rules about responding. Texting is supposed to be this back and forth method of conversation. There are implications and subtextual messages sent with the way a response goes out, what emojis we use, our grammar, slang, immediacy of response, number of responses, etc. There's so much to think about, and then at the same time, none of that matters. It's the reading to every single detail about a message that leaves me spending an unnecessary amount of time trying to decipher a message as if decoding it is critical to finding the golden fleece, garden of Eden, or Shangri-La. Sometimes I'm just trying to exist where I am, when I am, and who I'm with in the moment. Leave a message at the beep, and I'll get back to you as soon as possible, when I feel like it. And that's not a slight to you, but more of a I'm not ready to give you the engagement you deserve. 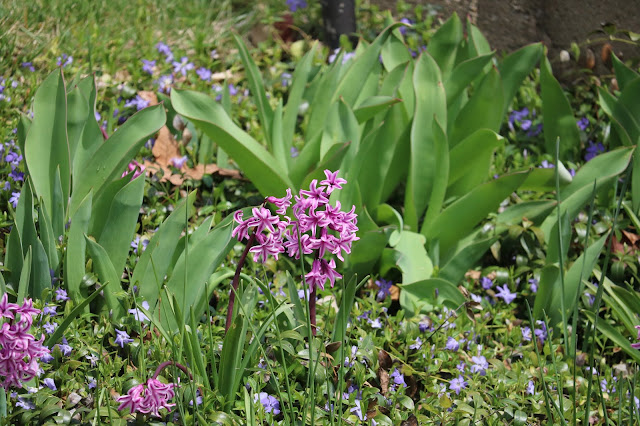 I'm tired of constantly living under the guise of being available. In reality, I'm not. It's taken some time but pairing down the time I spend responding or reaching out to people has been truly helpful. Even more so has been using this revolutionary thing called a phone call to cut out the confusion, and enrich the depth of the conversation. These days if I have a lot to catch up on with a friend, I schedule a time that works for us (and stick to it) and call them. I have found that I speak more vulnerably, say what I mean more often, and the emotion is there. I feel a connection that's so much more fulfilling, personal, and well ... human, than any text can convey. Even better yet is a Facetime video call or meeting up in person, putting our devices away, and just being with one another. It's total the same as these think-pieces on why fully being is important but less preachy, and more peer to peer. If someone texts, messages, or emails me something that needs a big response, I hit them back with a quick response of message of "I've received your message, and will respond soon." I think removing that purgatory ambiguity of waiting for a response makes a noticeable difference. Instead of interrupting your whole day, correspondence becomes an added part of it. I even wait until I get home from working, have decompressed with video games or TV,  and eaten to bust out my full keyboard and respond to people. I have a lot to say and my thumbs can only type so fast. No more incessant reply breaks, just a once a day time dedicated to just responding. I feel at peace, less anticipatory, and more in touch with the people in my immediacy, and those outside of it.

What goes along with those reworkings of my texting is giving others the same courtesy and respect that I value. It's letting them go about their day and not demanding a speedy response, It's managing my own expectations to be content with they'll get back to me at some point in time if they value our connection, and even if not, things happen, people get busy, and life goes on. Gentle reminders send a totally different message than massive paragraphs about feeling neglected just because someone didn't text you back. I try to be direct and to tell people how I feel about them as often as possible. Sometimes I'm better at it than other times. Some people need more correspondence than others. I talk to my sister daily, my parents a few times a week, my brothers bi-weekly, and everybody else ranges depending on what's going on. I think there is something to be said about knowing that someone cares about you even if they aren't always talking to you. That's a self determined thing. Believe it and hold on to it - questioning it might be a sign of a relationship that might need some week. Constant validation is exhausting for all involved. Sometimes I start a response and then don't send it. Sometimes it gets stuck in my drafts. Sometimes I really am too busy focusing on work, school, or life in general to send out a response. Sometimes I'm really not doing anything at all, but that's my life, my choice, and my time to do with what I please. I get that autonomy. We all do. I'll respond when I respond, and I, you, and we have to be okay with that. That's where I am in life and the best I can do for my correspondence. X
College email family friends life love media professional relationships talking texting twenties work young adult