August 23, 2017
"There is no end to education. It is not that you read a book, pass an examination, and finish with education. The whole of life, from the moment you are born to the moment you die, is a process of learning" Jiddu Krishnamurti 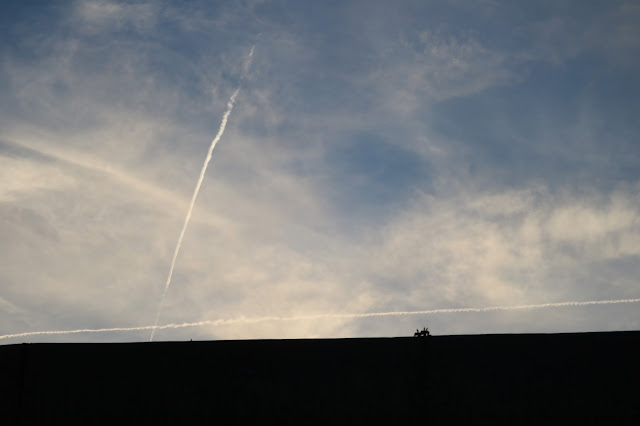 Sometimes I find myself in laughable situations. I just stop for a moment and realize that my life may actually be a sitcom sans audience participation or laugh track. Things happen and I'm just left with nothing else to do but take it in stride, make fun of myself, and keep on keeping on. Think about the all the things you were never taught but probably needed to learn sooner than you actually did. Families do us a disservice in some of the things they don't bother to teach us but even more so, we do ourselves a disservice when we don't take the time to teach ourselves. Who is ultimately responsible for what I know or don't know - me. I think being a lifelong learner is absolutely critical to living a full and dynamic life. With that being said, I still cannot use most hardware tools, cannot code (should have had a myspace), don't understand football, and can barely write a check. I can however, put Mr. Clean to shame, launder the creepy Downy bear out of a job, and cook Guy Fieri under a table. Everything else I've learned to use my resources, be unafraid to ask questions, and most of all get on the internet and teach myself. Google it, Wikipedia some more sources, YouTube tutorial, and I'm on my way. Being unprepared nowadays is a act of willful ignorance.

I was unprepared in so many different ways. Namely, for romance and all the things that comes with relationships beyond friends. Being a late bloomer - as in I didn't start dating until I had finished college - definitely left me playing a severe game of catch-up. I didn't know enough in general, and I barely knew things about myself, what I wanted, and what I needed. I've been able to figure it out as I go but I really wish I had been better informed. I had unrealistic expectations because my entire contextualization of relationships as heteronormative romantic comedies, and the toxic relationship depicted across various forms of media. I just had no clue what I was doing, how I was going to do, and what was going to be right for me. I thought I was asexual until junior year of college and worried if there was something wrong with me. I realize now I'm not but fall somewhere along the spectrum spanning LBGTQIA+ identities.

There are ways in which being the child of immigrant parents with a relatively socially conservative values system creates many a nonsensical paradox. My parents expect me to get married, and have a wife but never actually expect me to date. If I'm bringing home someone it had better be someone who is bound for betrothal. Too bad I never had those formative years to learn the ropes nor did I receive any guidance on what I should be looking for. The expectations are astronomical. Don't get me started on things beyond the confines of "traditional" gender roles, sexuality, etc. Me wanting to be a foster or adoptive parent initially didn't go over well, and ended up with me spending hours in my pastor's office being "prayed for" because me not having biological children was out of the question. I was unprepared at first but have since learned how to hold my ground when it comes to dissuading all prayers for marriage/children. I get to what I want with whomever I want. 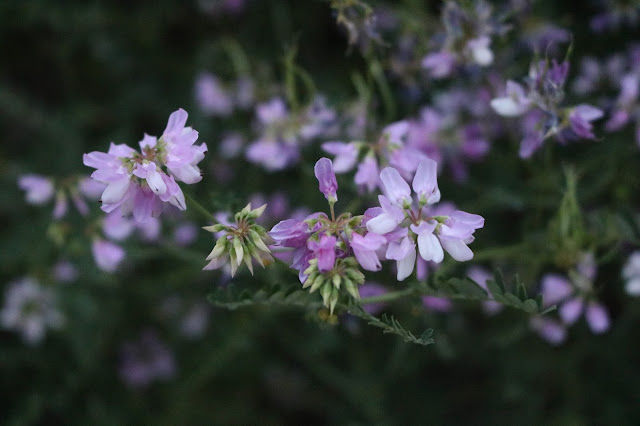 What stops me from taking the initiative to learn? I think the way that we live in a culture of immediacy without the necessity per say for accuracy. People just want to first and disregard whether they're right. We also shame people for asking questions, for not already knowing answers, or for being vulnerable or perceived  as "weak" for not being inherently omniscient. The reality is that we don't know what we don't know. It makes perfect sense and yet we still remain in disbelief when we encounter anyone who does not know they things we do. And why would they? They may not have had the same experiences, access to resources, or opportunities to learn. People also learn in various ways which may not be communicated well to be most beneficial for students to take-in the information they're receiving. Besides our families, our educational systems are our main source of socialization and edification - inherently biased. The sex ed I received in middle school was minimal and essentially advocated for abstinence only. I legitimately didn't fully grasp the concept of penetration, coitus, intercourse what have you until my first year of college. That is outrageous. I never got "the talk" because it was assumed I wouldn't need to know about sex until marriage. It left me immature, uninformed, and dangerously unprepared for any conversations around sex. I don't fault anyone, they did what they thought was right, AND in doing so left much to be desired.

I have learned more and more that doing your own self-preparation takes the guess out of so many things. Yes, it's totally valid and we're often made to figure it out as we go, but preparation can make a world of difference. There are some things that truly should not learned in the moment. How to talk about dating, relationships, spooning, kissing, and the list goes on and on are all included. Taking the time to read up, watch informative videos, and have open conversations with those are more experiences helped me immensely. I know everyone gets it together (most of the time) at their own appointed time, but there things that we can do to expedite that process. Knowledge is power, and withholding it is also a power move - and a political one at that. You know I wrote a post about knowledge hoarding as political warfare - read that one here. Learn what you can, as often as you can. Teach others when you know but never be quick to pass over an opportunity to learn more or learn differently. Ask questions, and even more so be kind in answering the questions of others. Once we know better, then - and only then, can we be expected to do better. X
College dating education family internet learning love media parents relationships sex twenties