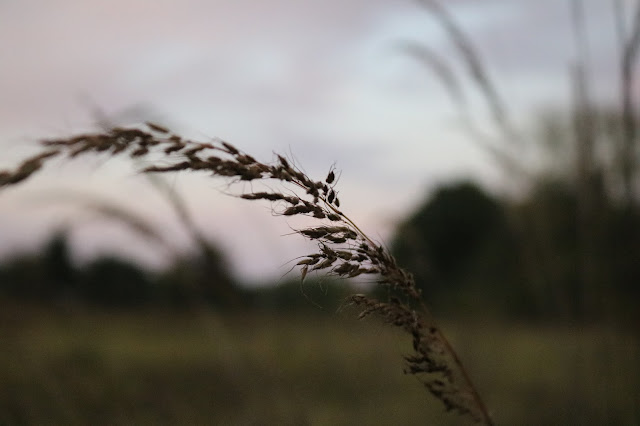 Failure is a natural part of life but it's something that I have spent much of my life trying to avoid. For someone who spouts that he's invested in constantly learning and growing, I have not been challenged as of late. Then I was wrangled into working out. My biggest defense tactics have always been avoidance and humor, and this new endeavor had me deploying both. I have never worked out a day in my life. I have always been kind of scrawny and oddly disproportionate all over with the abnormal wingspan, massive feet, and exaggerated facial features. It has taken me pretty much the duration of my life to even to begin to be comfortable with my skin, let alone the rest of body in all its oddly shaped lackluster glory. Working out absolutely terrified me. I was self-conscious, constantly uncomfortable, and most of all felt stupid for not knowing anything that everyone else seemed to already now how to do. What kind of 24 year old man has never picked up a weight before? I would sweat before I actually had to move just from nerves and this notion that everyone was silently judging me for being so inept. The gym had long been this space that I never felt welcome because I didn't look like or feel like everyone else going there. I had missed the time to get started there; I was a late bloomer; and I associated gym culture with athletic culture that reeked of hypermasculinity, misogyny, objectification, and the combo of homophobia & transphobia and excessive body spray. Perception and reality can greatly differ though. I would by lying if I said I still didn't feel uncomfortable in athletic apparel or walking through the gym but I have to own that some of that is just my preconceived notions. 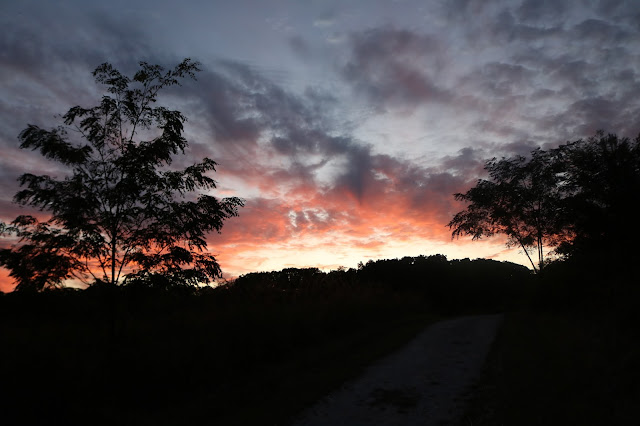 There is an ideal in our society as to what we're supposed to look like or at least strive to look like. Take your pick of Hollywood Chris's (Evans, Pine, Hemsworth, or Pratt - and that is in order of usage of celebrity platform to be awesome) and you've got your unattainable ideal. Men, much like everyone else are constantly surrounded by imagery of what they look like to be attractive, desirable, hell ... loveable - muscled arms, six-pack abs, chiseled jawlines, perfectly coiffed hair, and rugged beards. If you're not, there's a shame that comes over you both self-induced/internalize, and reified by external forces. It's why we body shame people for being "too big" or "too skinny." If you're not perfectly crafted like the man of steel god forbid you be able to love your body or the skin you're in. Add the underlying Ethnocentrism in that ideal and some people are inherently disqualified - it's the reason the sexiest man alive is Blake Shelton instead of Michael B. Jordan, Dev Patel, Ki Hong Lee, Jason Momoa, etc. This imagery is perpetually reinforced by the media in all its forms, and in turn the masses by socialization. Men are supposed to be these impossible mix of arbitrary traits and when you are not there is a loss of social capital in the challenge to your manhood, maleness, and masculinity. Disordered eating, body dysmorphia, depression, anxiety, etc. as a result of an unhealthy body image can impact anyone. We have to change the narrative, create space for the full gamut of bodies to be valued, and destigmatize seeking help if needed. We get to love who we are and how we are - always, always, always. Here's some readings and resources: Steroid Epidemic; Myths About Male Body Image; Disordered Eating and Male Body Image 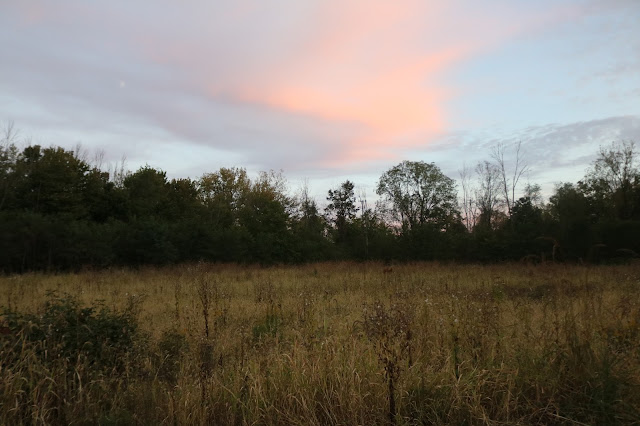 Challenge is how we grow. Growth is how we progress. Progression is what I strive to chase to no end. I'm telling you this working out experience was all of that wrapped into one. There was this dynamic that I had to relinquish power in a situation because for once I knew little to nothing about the subject matter. I was at the complete will and direction of my student trainers. For me, that was a challenge in and of itself. Having some semblance of control has been so important to me as someone who often feels like they have little control over other things. Then there was the constant learning that I had to do. When I say I knew absolutely nothing, I mean nothing. It was learning the names for exercises, movements, machines, etc. on top of how to properly use them. Everything was a whirlwind, literally and figuratively, as we moved from one thing to another in a furious cycle set to the soundtrack of a Zumba megamix. It was a bombardment of sensory overload. Over time I did what I tell others to do and to ask questions, moved a little bit out of my comfort zone, and find what worked for me. Once I learned to embrace the ambiguity of not always knowing what I was doing or what was to come, I could just be where I was, take it minute by minute, and let go. Letting go, and being okay with said delineation was a true test for me. I think the more I do it, and put myself into circumstances that call for it, the easier it will become for me. Practicing taking comfort in discomfort is a process.

Choosing your attitude has been one of the most impactful lessons I've been able to take to heart over the years. The notion that managing your emotions, choosing to be positive, and to engage can radically shift your experience. It has never let me down. I could complain about the sweating, pain, and discomfort or I could laugh at it and more specifically me. I pretended I was on a sitcom and the audience was enjoying my work out shenanigans. It helped me relax, not be so uptight, care a whole lot less about looking silly, and embrace the experience of being where I was. There's nothing like walking past a whole wall of mirrors and giving yourself "get me out of here eyes." I had a whole lot of fun in a place and space that I never thought I would see myself. I truly surprised myself and found a different part of me that I never knew existed. If only you could have heard the short pep talks I would give myself while doing bicycle kicks, V-up, and burpees. I'm telling you I have never called out to Big G for the Rapture to happen more than when I was working out. Here's my twitter thread from the whole ordeal. I'm by no means a fitness fanatic or someone who looks forward to working out but I don't necessarily hate it anymore. I don't think I'll ever use it for self-care or to destress but to maintain a level of health, it'll do. This is has been experience I won't soon forget, and one that I, reluctantly, plan to keep on going. Laughter is the best medicine for a ridiculously sore body. X
body boys exercise health learning masculinity men mental health millennials twenties working out