March 31, 2018
"Words are singularly the most powerful force available to humanity. We can choose to use this force constructively with words of encouragement, or destructively using words of despair. Words have energy and power with the ability to help, to heal, to hinder, to hurt, to harm, to humiliate and to humble." Yehuda Berg 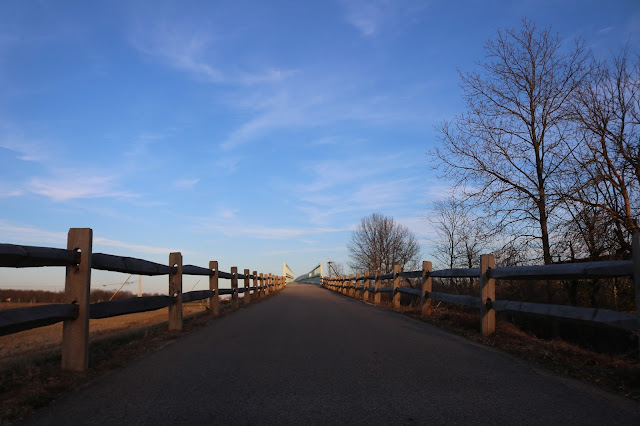 I've been ghosted one too many times, and once is too many to begin with. Indirect communication defeats the purpose of communication inherently. Messages are misconstrued, signals are crossed, and conclusions are few and far between. I think people truly believe that their line of indirect communication laced with missed responses, multimedia scavenger hunts, and passivity is being kind to others. It's not. It's avoidance. Whether intentional or not, it communicates a lack of care, a level of disregard, and implicit disrespect. Indirect communication does the exact opposite of what people who employ its ambiguous means set out for it - hurting others. People don't want to do harm, but not being clear with your interests, intentions, and words does just that. It conveys a sense of false hope, leaves things open to interpretation, and doesn't provide the much needed closure we all both seek and deserve. It's the "will they; won't they" - "what if" paradox come to life. It's a cruel purgatory of our own creation. We have to be concise, clear, and confident in our communication so there's a concrete conclusion for all involved. Use your words - and use your silence wisely.

Sometimes people ghost us, relationships fizzle out, and the list of ways relationships dissipate goes on and on. What we do about them matters most. I have trying as much as I can to say word for word "I like you; I like hanging out with you; I enjoy our friendship" so people know exactly how I feel. I follow that up with a direct question "Would you like to hang out again? Would you like to stay connected? Are you interested in keeping this connection going?" That's it. No explanations, no fretting, no anxiousness of not knowing what to say. Then I wait for a response. If one does not come - that's a response, and one that says it's time to move on. If people are invested in you, they will continue to deposit into your life. If they want out, then that is also fine. Just knowing, beyond a shadow of a doubt, where you stand with people brings so much peace. That also entails accepting whatever response you receive. Avoid asking why if you get shot down - almost always, we don't want to know the answer, and either way it does not change that person's choice. We have to respect it, accept it, and treat it as valid - because it is. Asked and answered. We don't get to feel some type of way because we were told the truth. That's the bare minimum we can ask of people. 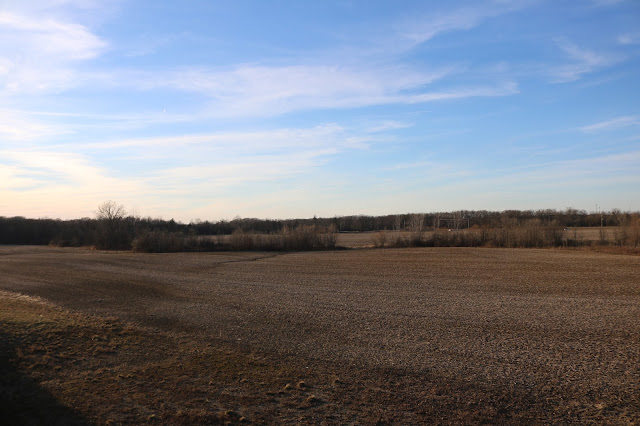 Does anyone else find themselves doing things they don't really want to? I decided to be bold more often in all ways. If I want something or someone I flat out tell them so. Instead of "maybe, potentially, or we'll see" - it's "let's do it, here's the plan, and I'm looking forward to it." Everything about those experiences has been worthwhile because my confirmation was affirmative to start. No limbo about if plans are still on, who is actually going to show up, and what we'll be doing. In that same way, I'm bold in saying "no" - and even more courageously, doing so without an excuse or an explanation. I get to say no, and let that be a definitive sentence in and of itself. I don't have to pander, lie, or tell a story. I don't have to justify myself. I don't have to be persuaded. I don't have to leave room for compromise. I get to make a declaration, stick to it, and feel secure in my decision. We need to be explicit and say what we need to say. We can be explicit and still be compassionate in expressing ourselves. Us saying no is not us shutting people down, it's being true to ourselves. It's authenticity, and one that will always that is worthy of respect. We can only control ourselves and our words/actions - how other people react to our truth is beyond our control. Whether they accept our choices as valid or not, they remain our choices. 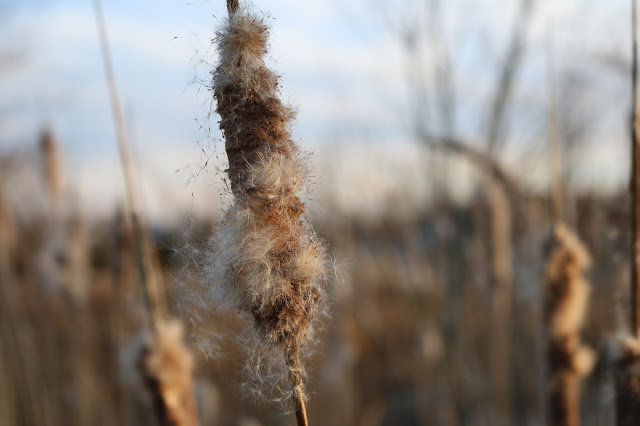 Realizing how much time I was spending on people who were committed to wasting mine was a revolutionary perspective shift. I stopped wasting my time on things and people that I either didn't care much about, or that did not prioritize me in return. Relationships of all kinds are about choice, and effort. Minimal effort communicates an order of priorities. It's up to us to read the messages we're being sent, and respond accordingly. I'm someone who thrives when there is relative peace, harmony, and levity. To say I'm not a fan of conflict would be an understatement, but I do lean to the discomfort of those exchanges. I take them as a time to address conflict, head on. I get to express my feelings, name what is going on or what I am experiencing, ask questions, and give others an opportunity to directly address the situation. What they do from there is totally up to them, but I have said my piece. It's awkward, uncomfortable, and unfamiliar, but getting to the point, verbalizing what you're noticing, and giving space/expectation of definitive responses makes a world of difference. Giving people grace, and articulating that I care about them, feel some way about them, enjoy being connected to them, etc. has been both terrifying and rewarding. People know clearly how I feel, and more often than not reciprocate those feelings. And if they don't then I know not to spend my time on them.

Give up on people. There I said it. Give up on people. Let people go. Be done with people. Stop spending energy and effort on those who have no intention of reimbursing, let alone appreciating what you offer. There is nothing more satisfying than reclaiming your time, your headspace, and your effort from those who are unworthy, undeserving, and ungrateful for who you are. Disconnect, unfollow, unmatch, unfriend, and delete. Delete text conversations, delete call histories, delete contacts - delete, delete, delete. Throw people away. Be rid of them. Expel them from you. We don't have to carry around the weight of those unwilling and unable to carry their own weight, or do their own work to maintain any kind of relationship. We get, and we should, drop people who cause more anguish, questions, or difficulty than add challenge, love, light, or peace to our lives. Letting go of people though also means that we have to give them up. That's scary for us, but when you notice that they either were unphased by your separation, or immediately wanted you back, it confirms that they craved your attention, not the entirety of you. Be conclusive. Be decisive. Be bold. Cut people off, and distance yourself from them - permanently. It can be tempting to let people back in, but unless people make visible strides to change their behavior the outcome will be no different. Indirect communication is immaturity, commitment issues, and melodrama personified - shut it down as soon as possible. X
communication dating friends friendship love millennials relationships talking truth twenties