"The need for connection and community is primal, as fundamental as the need for air, water, and food." Dean Ornish 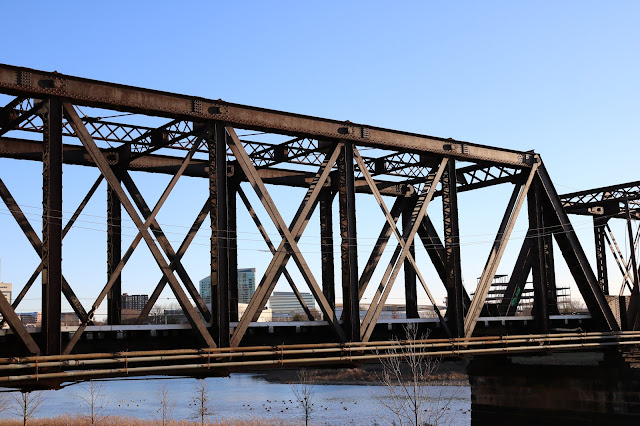 Giving up on people with purpose can provide us peace. Spending time away from people who forsake us helps provide us the necessary clarity to choose to let them go. Sometimes you just don’t check-in with people and suddenly two weeks, a month, or 6 months have passed. Let it be. Resist the urge and eventually it goes away. Flimsy connections fade when not reinforced especially when no solid foundation is to be found. This is not the people we may not talk to for months or years at a time but remain bonded to steadfast. This is the people who never quite make it past the constant assurance phase, and when that affirmation is no longer provided, we question the connection or feel like its dissipated. We know the difference. We have to listen to that difference. People are not meant to be so much effort. We don't have to win people over. People are not meant to be earned. There's an indescribable natural element to relationships. It cannot be forced. Forcing it only leads to disappointment when the inevitable disconnection happens. People who want to be in community with us will do that - they'll be with us.

So many connections we try to preserve are just connections of circumstance instead of connections of substance. Sometimes we have invested what seems like or downright is a lot of time, energy, effort, emotions, etc. into people but nothing comes of it. Sometimes those people are just temporary, or they have overstayed in what was supposed to be a quick checkout. It's asking people to stay one more day even though they were already on their way out. Figuring out who is going to be a long term guest or a permanent resident can be challenging. We know with surety the people in our lives who are going to be there forever. Why then do we get so confused when people are not hitting those hallmarks - of course they are temporary. Maybe it's because we're proximate to each other. Maybe it's because of the circumstances. Maybe it's because it's okay for just now but wouldn't be what was wanted later on.

Things change. People fall by the wayside. Let them go. If we want to keep connections going, we have the ability to do that, but we need to confirm why we want to extend someone's stay. The length of a stay is not enough. It might have been years but what kind of guest were they? Did they appreciate all the amenities, honor the history of the place, pay their fair share, etc. or did they just freeload? It might feel like a waste, and so what if it was. Fleeting connections still happened and they are what they were. Are we languishing in the loss of that person or the loss of time spent investing in them? Arguably its the latter. That's time to be better spent elsewhere if we choose so. Let people who checkout unexpectedly and without goodbyes go - no chasing, no seeking closure, no wallowing. Renovate the space and do with it what you will. New guests will always arrive. 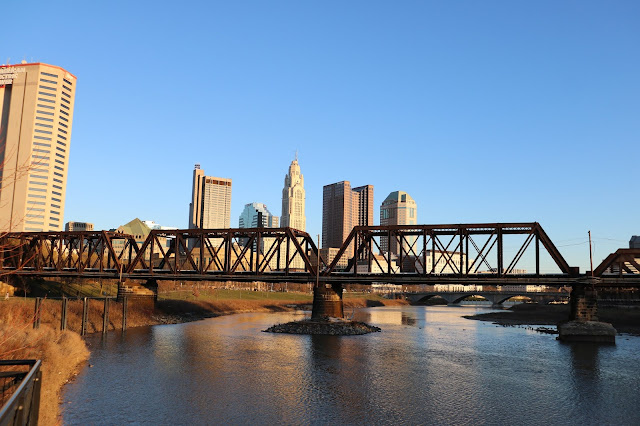 I have learned so much from just letting things be - especially when it comes to people. Things work themselves out more often than we expect. People communicate to us what we need to know in their words and action, and even more so, the lack thereof. We have the ability to communicate care, interest, compassion, friendship, desire, love, appreciation, etc. It's a choice. People choose to do so, and people also choose not to do so. The absence of care is also a statement. It's a message that deserves to be heeded. If we need confirmation, we can ask for it explicitly. We can tell people what we're noticing - distance, silence, unrequited responses, and ask for clarity. Sometimes giving people and out is an overly kind thing that we can do that ends up being worth doing. People struggle to tell us their truth about wanting to disconnect. Asking what's going on, and if others want to let go is something we can do. Better yet, if we're not concerned to hear the reply, we can send people backing. Then again there are times that you talk to people and they never respond, you never follow-up, and never speak again. That's okay too. It speaks to a lack of care across the board. All it would take is some effort to reach out, and the missing desire to do so is telling. The connection is not as significant as we imagined it to be, or hasn't reached a point of self-sustaining. Strong initial connections without the necessary follow-up fizzle. Momentum can only carry us so far. Repetition is sustainable.

It was only through some intentional conversations and therapy that I came to the realization that most people are not thinking about other people. It's out of the ordinary that I spend my days pondering people, wondering if they're okay, and more often than not, checking to see how they're doing and expressing care. Most people are going about their days thinking about themselves and their own well-being. That's more than reasonable. Coming to understand that how I am, how I view people, and how I strive to make it unequivocally clear that they matter to me. I think there have been times where I have felt insignificant to others, and that has prompted the intentionality behind being expressive about mattering. What I know now is that it's more than okay for me not to matter. I matter to myself and to so many others, an unreciprocated mattering is bound to happen. That also means I get to reevaluate how or why people matter to me. I cannot will people to care or to demonstrate that care - sometimes people do not care. That's okay. How I respond, if at all, is what I get to manage. Choosing to disengage from making connections and resisting the urge to check-in for a month has been a worthwhile experiment. I found myself absolutely exhausted from the cycle of putting in the work to forge meaningful connections. There were moments where I was unprepared to have good connections. I didn't feel fully present. I wasn't excited or curious about the prospect of knowing someone new. I was going through the motions. Taking a break from adding anyone new to my life has been the best choice I have made socially. Until I regain that spark to want novelty and to put the effort in that people deserve I'm out of commission. If people want me they also have the option to name that, and follow up on it. I am deeply committed the mutuality of connection. I want to be valued, and I want to authentically value others. There's too often a mismatch in the energy put in even though when meeting new people they often like us more than we know. People have to be better about sharing that, lest we think otherwise. For now, it's having genuine moments instead of always wanting to solidify a connection. It's using the free wi-fi at bookstore versus the password protected home network. I can have great fleeting interactions and leave it at that. Not everything or everyone has to be profound. Some people and moments of connection are just supposed that - momentary. It doesn't lessen their gravity. 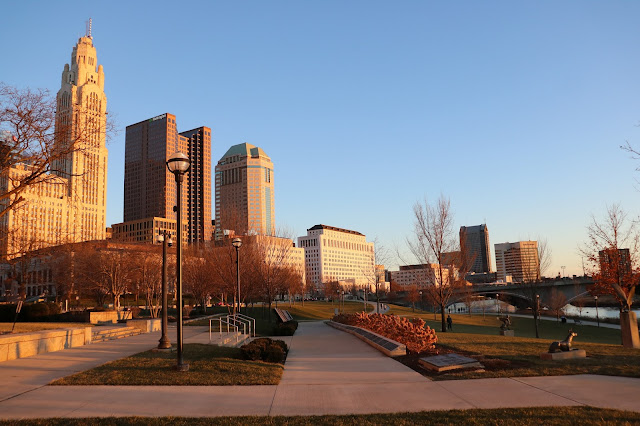 The art of the acquaintance is underrated. People to know and know of but not to know deeply. People who you can have casual conversation with minus the pressure to go further. It's knowing from a distance. It's people you wouldn't go out of the way to spend time with but would greet warmly when paths cross. It's serendipity without the intentionality. It's effortless instead of effortful. Casual friendships serve a purpose. People will just enough of a connection to not a be stranger but not enough to warrant commitment and emotional connectivity of friendship. Acquaintances are good and necessary. Sometimes they get converted to friends and other times they stay what they are. They are worthwhile intermediary. It takes a whole lot of practice to figure who people might be in their lives, and know that other people are doing the same with us. Sometimes we're prominent and other times we're just not. What we want is to be aligned in who we are to one another. Our connectivity depends on it. X 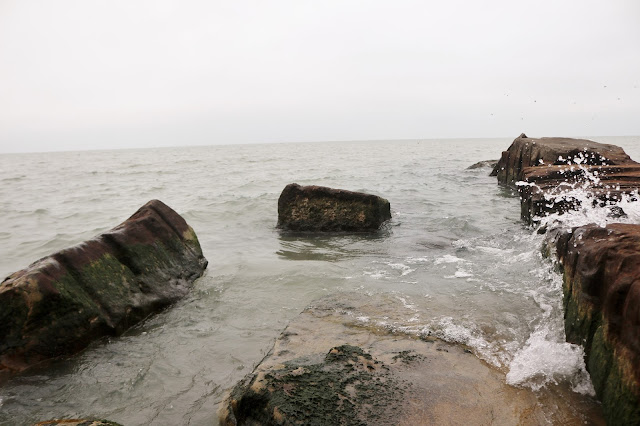