May 19, 2017
Truth - Life is full of ambiguity. Things never happen the way that we imagine them to. As much as we try and plan it all out, life always does it's own thing. More often than not, things tend to work out for the better, or at least gravitate towards some semblance of relative normalcy. That randomness that we all dread and strive to avoid though can be inevitable. Sometimes we have to embrace the haphazard nature of life, and just go with it. Doesn't make it any easier venturing into the unknown.


"There are no strangers here; Only friends you haven't yet met." William Butler Yeats 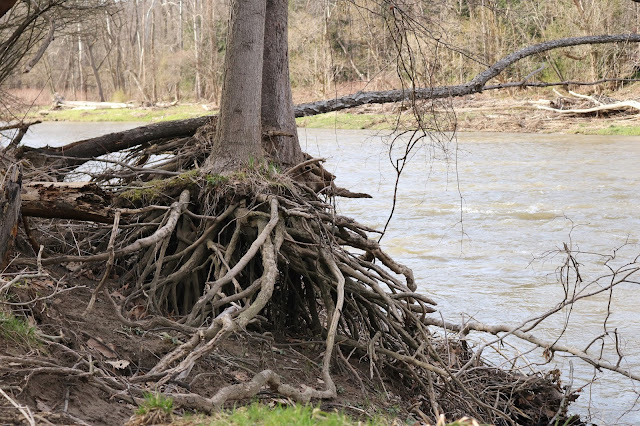 One of the most dubiously exhilarating, and simultaneously most terrifying things in life is moving to a new place. There's new people and places to discover. Things to do, food to try, and connections to be made - the possibilities are endless. At the same time, you're absolutely all alone, fear can be truly debilitating, and doubt can settle in. It's this constant struggle of vivacious highs and lows of immense solitude. Add in the loss of the built in community of an educational institution, and you're on your own to make friends. Where's that guide to navigating emerging adulthood when you need it? Long gone are the days of striking up a conversation with a total stranger whether that be in the store, in line at a food truck, or at a bar. People often have this closed off body language, are enthralled by their devices, or generally avoid other people for valid safety reasons. Put the extra spin of a tumultuous political time and space; the general sense of uneasiness appears to be at an all time high. People are not in the market for new friends. What a time to be alive! And so begins the quest to establish yourself in the lost place fondly referred to as social irrelevance, or better yet the great unknown.

Having to reply on your GPS may be the worst thing about living in a new place let alone learning the community, culture, and social norms. Not being able to direct yourself to the places you need to go is such a pain. I spend substantial time reading reviews and having those influence my decisions. There's three of the exact same grocery store within a five-minute radius of my new home, and one of them was a half star higher than the other two, so I went with it. Honestly, why am I like this? They sell the same products. Amplifying that when it comes to figuring out where to eat, places to check out, and things to do, and the paradox of choice becomes overwhelming exponential. It's this notion that because of the seemingly endless array of options, you end up choosing none of them. I would generalize that my generation, at least those who have similar life experiences, do much of the same. I find myself realizing that the same concept applies to making friends. Because the variety of individuals is so diverse, picking a few can seem like a gargantuan task. Things though tend to work themselves out with friends. I might meet a lot of people in passing, but it's only those that make an intentional effort to forge a sustained bond that make a reappearance. People drift in and out, and those I resonate with more just naturally tend to stick around. It's a subtle phenomenon that everyone participates in, whether actively or not. Building relationships with the people that we meet is about intentionality, and purposeful contact. If you want to be friends, say it, and stick to it. 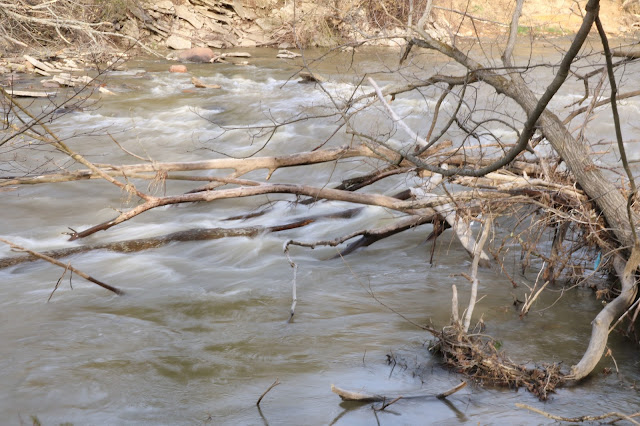 That big first question remains, how do you make friends without the commonality of school or even the workplace (especially if the age range/life experiences varies greatly)? Some people may just always be those professional friendships particularly if their lives are already well-established with partners, families, and domestic responsibilities. I argue they are some of the best people to know because they have gone through a similar process of emergence but again we do tend to gravitate towards people who we share an affinity with. With that being said, it's time to do what we always have done, find a common denominator. Whether that's doing some volunteer work for a cause you are passionate about, joining a dodgeball league, visiting the local young professionals organization, getting involved in local government, going to a documentary screening & discussion, etc. the list goes on and on. Check out a city guide, hit up the lesser known tourist sights, and ask locals what they recommend. Looking lost, doesn't hurt. Basically, it's doing what you like and making conversation with the people who are also there. The most important thing is getting out there. It's overcoming the apprehension to venture out alone to get to where other people are. The thing is, you're going for yourself. Whether you make friends along the way or not is a side-quest. Doing what you love, just for the sake of doing it, is a revolutionary act of self-care, self-love, and self-affirmation. Take the pressure of yourself, and enjoy what you're doing, just because - life will bring the friends, surely.

That speaks to the most important thing about moving and the ambiguity that it brings. Being comfortable with being alone is an invaluable life skill. The relationships you have with other people are richer when you know you who you. There's this acute sense of self-awareness that you gain from relishing in your own company. It's taking an inventory of who you are when you are by yourself. It's a reliance on yourself to be enough. It's an appreciation for all that you are. There are so many people who hop from a dependence on one person to another, whether it be romantically, socially, or in the familial sense. Life is an individual assignment though. Of course we get help along the way, but the majority of the work we do, has to be alone. This is one of those times to take the task at hand seriously. It's only for our betterment both in the present, and in the future. Learning to like who we are external from any other context is a lifelong process of the utmost importance. Taking time to just be, to exist, and to take solace in where you are in life is quite possibly the single most meaningful task of this time in our lives. The unknown is where we find ourselves; in both ways of that phrasing. Get lost in you. X
adulthood city friends millennials moving professional relationships self care twenties work young adult