March 19, 2020
"Our society is much more interested in information than wonder, in noise rather than silence...And I feel that we need a lot more wonder and a lot more silence in our lives"
Fred Rogers 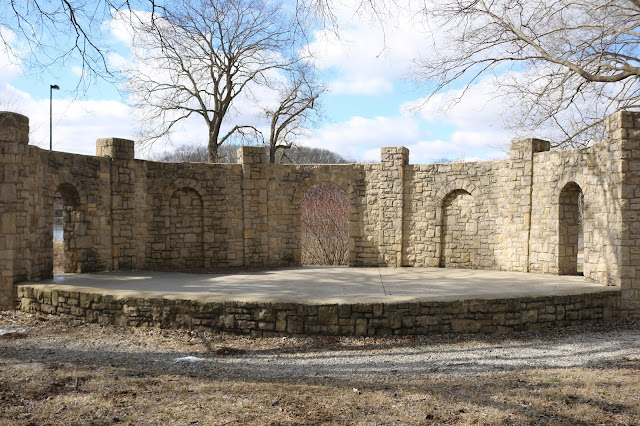 What a time to be alive. Those words have been truer than in this current sociopolitical moment. Feels like we're on two juxtaposed timelines. One where folx are continuing to go about their lives as if nothing has changed, and another that is nearly eschatological and dystopian. Everything is normal and simultaneously it's not. What the actual hell is going on? How we both know but also not really know. Maybe it's because the threat that we're facing as a collective populous is not quite visible in the ways that we traditionally consider dangerous. In fact, it's microscopic, subtle, and obscure. It's at once nowhere to be seen and absolutely everywhere. How do we escape the thing that's all around us and beyond our control. Control. There's that word again. This entire pandemic has been harrowing at times because it has exposed how precarious our sense of realit(ies)y are. At a moment's notice everything can be different. A few orders from the federal, state, and municipal governments and things are shut down, people are displaced, and realities are shifted. Suddenly we're all alone ... together. It's communal in the chaos, and yet we're separated proximately. What a time to be alive. For some this quarantine/social-distancing/disruption to our day-to-day has meant downtime, and for others it has been anything but. 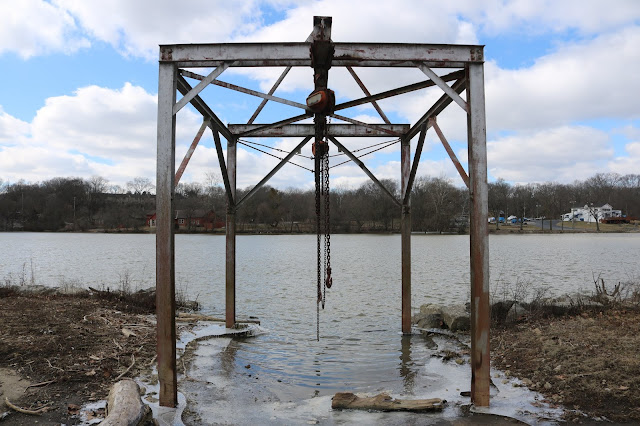 What happens when we're not tethered to reality? There's this cognitive dissonance between what we're experiencing and how we're processing it, even at all. How can we look outside and not be able to see anything "wrong" per se but also know that the absence of the hustle and bustle of people, of communities, of life is not normal? It's all so odd. There's this eerie feeling. It feels like something is coming in the most ominous of ways. It's this unsettled feeling that nothing is how it's supposed to be or how it's been. It's the reversion back after having a conversation to distract ourselves that we go back to the pandemonium underscoring it all. It's always there. It's the current truth. There's no escaping it. It's not a dream that we have to wake up for, it's real life. It's traumatic in ways, especially for those who have experienced life-changing trauma before. It's not something that easily be fixed. There's no expedited solution. It's going to take time, and time seems to be most precious commodity in a world where people's lives, livelihoods, and lifestyles are in danger. We are a people out of the temporal stream of time. The usual way we run our days has been suspended for the foreseeable future. With no definitive timeline on when things can resume, if at all, that adds an extra layer of ambiguity to an already trying time. Time and time again what rings true is that everything is temporary. Things do not and cannot last forever. Holding on to that and knowing it to be can mean the difference between letting the loudness of all the media, voices, and stories going on around us overwhelm us or fade into the background. 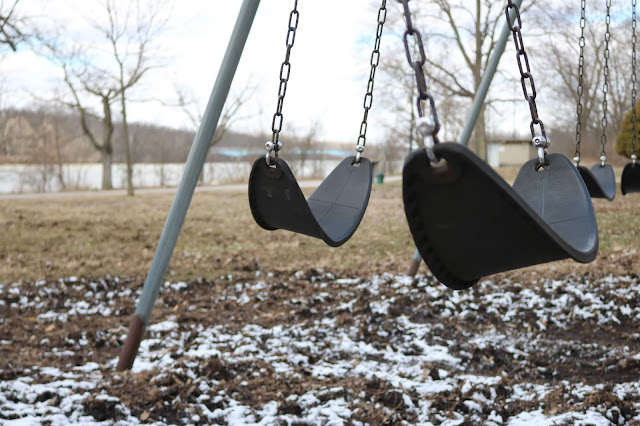 It's the loss of control that is so disorienting. Somehow our sense of freedom has been curtailed. It's not that being home and sequestered in and of itself is horrendous but it's the loss of our ability to have our movements, our connections, our touches watched, documented, and policed essentially. It's the making of a monochromatic young adult dystopia a la the Giver. In some places there are curfews, lockdowns, and the rest further limiting people. This is all to manage a viral outbreak not a corrupt political system (debatable) but nonetheless the implications hit us just the same. For so many we/they have never had our lives beyond out of our control - although that sentiment varies with how our identities impact our everyday lives - lack of control has long been part of the lives of some. It's new and different. It feels restrictive because it is. We don't like to be told what to do, how to do, and when to do things. We want to make our own decisions or at least feel like we have some input how the ways choices are made that affect us. This heady conundrum reconciling what's been effectively taken away from us or rather given up, in a sense,  with the truth that we need to take these measures to protect the most vulnerable among us, and ourselves is one we'll have to long wrestle with.

There's just so much change all at once. Change that we didn't choose. Change that we couldn't and didn't foresee. Change that is largely unwelcome. It's the sweeping pervasiveness of the change that has impacted every single aspect of our lives. At moments it feels like there's no escaping but rather we have to learn how to handle all the change. How are adapting? How are we making the most of where we are? How are internalizing what has changed? Whether we fully fathom the changes that have occurred or not they happened. Things are different now. Things can never be precisely the same as they were before. That means something. That's significant. Where do we go from here? There's so much to be learned from this, and we're just beginning to process through all of what that might be. 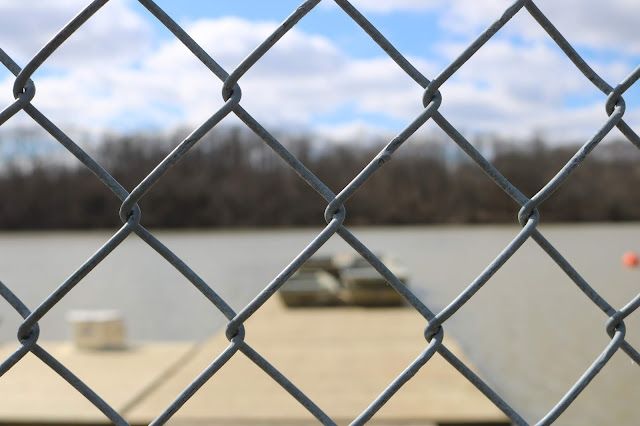 Now more than ever we have to figure out what works for us to mange our mental health. Mindfulness in some way, shape, or form is imperative if we want to stay well through this ordeal. Mindfulness in its simplest form is being fully present in the moment where we are. It is focusing on one thing and bringing both our minds and our bodies to that thing for complete harmony. Right now that probably looks like channeling ourselves into downtime or focused attention. Anything we can do that fully consumes our attention is important. For me that's been cooking meals, folding laundry, cleaning, playing video games, reading a book, writing letters, journaling, etc. For an hour or so I'm fully enthralled in what I'm doing. For that time nothing and no one else matters. It's just me doing what I do without the noise of the world. Especially now, with all that's going on, the constant updates, and the uptick in social media fodder mindfulness that gets me off the internet and into my own body is a much needed haven. Now is the time to try something new whether it be a guided meditation, deep-breathing, yoga, journaling, art, crafting, and the list goes on, and on. The thing, your thing, that brings you peace could be one experiment away. Wishing you warmth, community, connection, grace, peace, and light - now, and continually. X 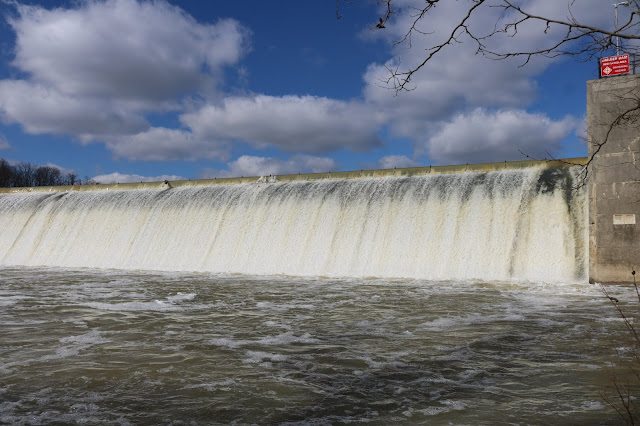