December 18, 2013
The 20s are all about becoming a better person. We go through so many changes over the years but sometimes it takes the trivial things in life to remind us of who we want to be. There's so much growing to be done, and a heck of a lot of emotions to be felt in the process. We determine who we want to be. We choose our outlooks on life and people in general. We are the searchers of our own hearts - what does yours say deep within you? Only you know the answer to your inner questions. No one else, only you.

There's something about life that makes it so profound. It always seems that when you need to hear something the most that it just creeps in and makes it's self apparent right before your eyes. As a major consumer of TV (but that Arrow finale though - anyone?) and someone who constantly has music playing, it just so happens that the episode I need to see or the song I need to hear comes on at the most opportune time. I was watching the season three finale of MTV's Awkward. and after the episode ended, I realized just how much it resonated with me. The main character's story arc this season and drastic changes but ultimate redemption was pretty much my semester - like damn. I took a step back and the "moral of the story" (as if I'm a teenage girl - my life, however, is a sitcom) was perfect for me. Self-forgiveness. The protagonist saw the error of her ways and chose to be a better person. Not only does the character spend a lot of time blogging (yeah - the parallels are astonishing, I know) but she finally redeems herself and is able to glean from her friends the kind of person she actually wants to be.

The Wanted (a UK man-band of "Glad You Came" fame) has a song on their new album Word of Mouth called "Only You" and it was pretty much my entire existence. I was running errands for my mom and blasting music and it came on shuffle. I let the whole thing wash over me and it hit me (like a bass drop). So much angry, so much resentment, so much pain. Self-inflicted torture - sometimes it really is that simple to take things/actions/people at face value and not read into everything so much. Who I used to be was ultra-naïve and excessively enthusiastic about people in general and while it lead to a whole lot of perceived disappointment, that "looking for the best in people" portion was what I lost. I have to first let go of all the built up acrimony and then allow myself to not only trust myself to choose the right people to let into my life, but that there are people worth trusting/knowing in the first place. I think one of my biggest fears is that it'll only be me facing the world alone. No family, no friends, and no partner to share my experiences with. Is it wrong that all I want is some lifelong relationships? Only you can search the depths of your soul to face your fears and decide who you want to be. 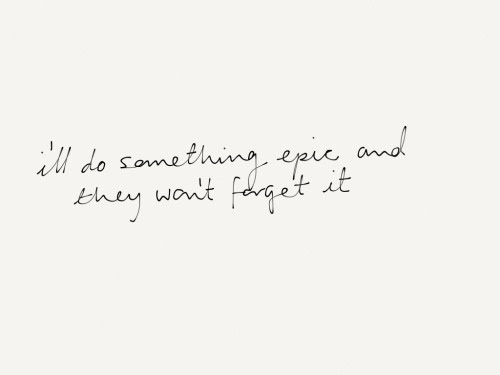 *It's winter break, and that means doing not much of anything so let me help you out with it.
Top Netflix Picks:
Greek (still my all time favorite show - hilarious pop-culture references and amazing character development - totally college), Continuum (Sci-Fi), Video Game High School (probably one of the coolest, but nerdiest things ever), 9O21O (all the high school drama you could want with the classism we love to hate), Arrow (action/adventure and crazy plot twists for all)

Things to Do:
Read a Book - when was the last time you actually sat down to read for fun; ask for a book for the holidays or go the library - it's a huge accomplishment when you do
Update your music - my iPod is my life, but it's a little outdated. Plug that thing in and get to downloading - I would suggest if you like Justin Timberlake's more sophisticated sound checking out Jesse McCartney's EP "In Technicolor Pt. 1"
Apply for summer internships - get a jump on what you'll be doing this summer and fill out those applications, better now when you actually have free time; start looking things up, update your linkedin account and get those references
Reconnect with long lost friends - college definitely separates you from a lot of people. There are so many to keep up with and some fall by the wayside. The holidays is the perfect time to rekindle old friendships and check in on those you've lost contact with. All it takes is one text message! 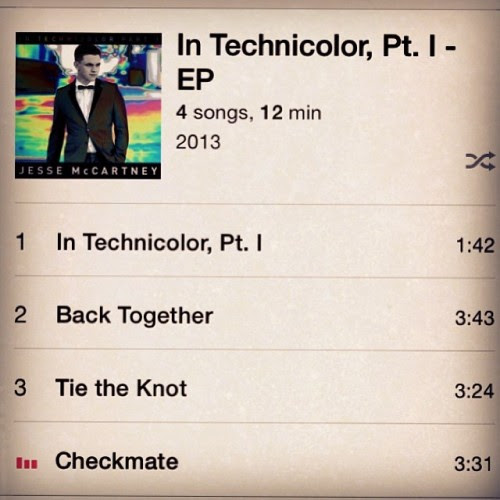 My blog post question for the day is ... what is something only you can do? Well, I have pretty good foresight of things to come and I'd saw that's one of my greatest gifts.
College deep funny movies music random teenage true TV twenties vacation winter break