April 30, 2019
"When someone shows you who they are, believe them the first time." Maya Angelou 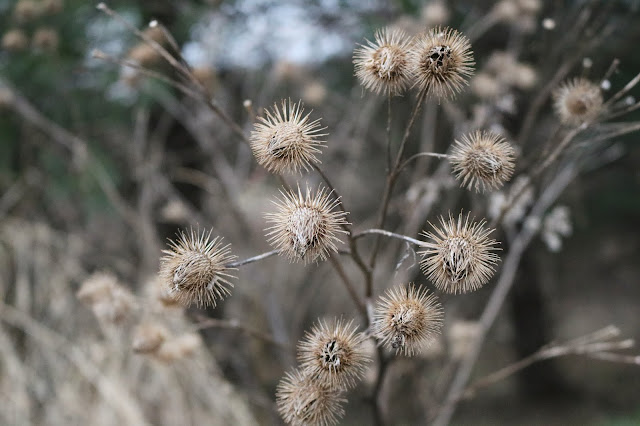 Being perceived as intimidating is an interesting conundrum. Especially as someone who is hyper-aware of the narratives being projected onto, and around the identities I hold are. Much of my conscious time is spent doing all in my power to lessen my "intimidation" factor. Is intimidation necessarily a synonym for fear - not always - but in the context of me, I have found that people have remarked, once they had the opportunity to know me, that they were afraid to speak to me. Read in to that as much as you would like with what identity dynamics be at play. I smile more than I need to, even the pitch of my voice oscillates to a kinder tone for the appeasement of others, and the list goes on and on. As of late though, a new version of intimidation has been applied as an unwanted label to me, and I imagine many of those who share some of my qualities. People will comment that I'm intimidating, speaking to my "put-togetherness." Apparently, my life (or rather the illusion of what I'm showing for others to see of it) being together, swaddled in ambition, and riddled with perfectionism, and presented on a silver platter of peaceful poise challenges others to examine their lives. The question remains, am I intimidating or are you intimated? That is insecurities manifesting themselves, and not a judgement of me as a person. That difference matters. 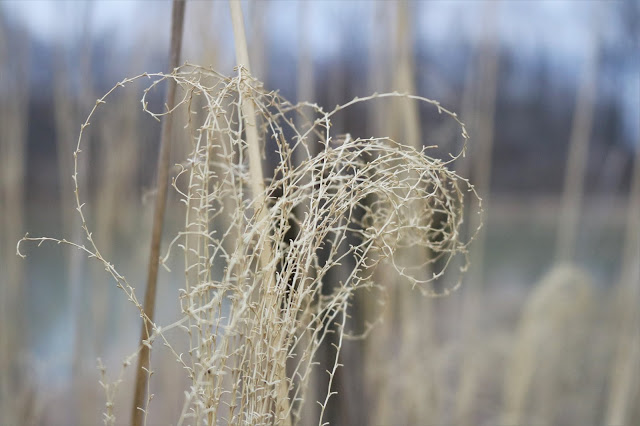 Perfectionism is a recurrent theme in my life. I've written about it before here, and I'm still a work in progress, but I have learned to manage my insurmountable of myself better. I can better gauge what a job well done is, and no longer have to sacrifice my peace to go above and beyond. I rationalize, review, and reflect. Yet still I find that perfection, in my case, being perceived to be that way in some respects makes me inaccessible. I'm actively working to challenge that perception, and suspect it has less to do with me, than others and their views of themselves. I will never forget one of my friends saying that being friends with me made them feel bad about themselves, and that being connected to me exacerbated their feelings of being less than. While that's about them and their relationship with themselves, toxic comparison culture, and self-esteem issues, it did remind me how important it was to recognize, articulate, and celebrate what makes the people around me special. I started using the humbling of admiration and emulation that challenged me to think about what other people did uniquely well, and how I learned from them. That subtle phrasing shift has deepened relationships for me, and the people around me. We all do some things amazingly, and we're not always amazing. That's okay. When we live on a pedestal it's a dangerous place to be, and a fall is inevitable. 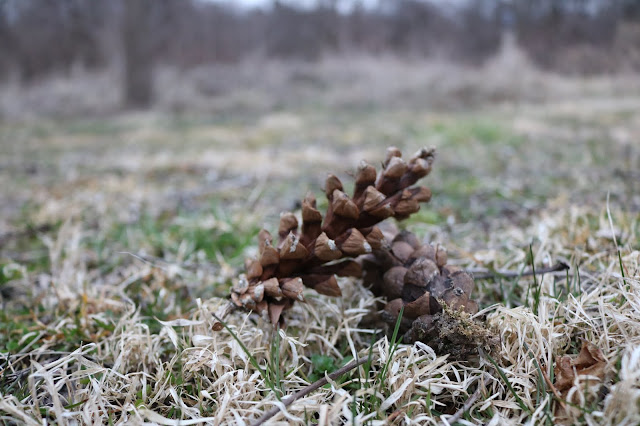 Stop romanticizing people. People are never who we imagine them to be, for better, and for worse. Let people tell you who they are, believe it to be true, and act accordingly. Ignoring red flags is letting make-believe overrun common sense. There are so many times where I have found myself infatuated the idea of people and disappointed with who they actually were. Sometimes people are lackluster. Sometimes people are mediocre. Sometimes people are meh to us. Doesn't mean they are all the time, but at least in relation to us, that's all we've experienced, so that is the context in which we know them. Every person carries a different version of all those they meet with them. Someone can be awesome, and less than memorable to others. All versions are real. That selective memory where we filter out the "bad" and focus on the good can get us into trouble. Judgement is part of the human experience, but reserving judgement even when judgement is due can lead to challenging moments that could easily be avoided. When we have gathered substantive information on a person, whether it be in big or small ways, to give them a fair judgement, we have to do so. Judging people on the sum of their actions, words, and experiences let's us make holistic choices.

And, red flags demand immediate intention to clarify and/or address. Sometimes people warrant nuance and further probing, and other times their patterns of behavior are more than enough. When people have shown their character, and we refuse to believe it, that's us co-opting their story. That's not our place, and that's unfair to them. When we know who people are, we get to decide how/if knowing them impacts us. We have to choose wisely, listen to our bodies, and be unafraid in having to move on from people. We can root for them from afar. It's not our jobs to change them; they have to be willing to do so, and doing their own self-work to be prepared. We cannot will better versions of people into existence, they have to put in the effort for it to happen. Placing people on a pedestal makes them static. Sculptures are immobile. They are perpetually frozen in time. People are meant to be put on display. They are meant to live and be dynamic. It's easier to decipher who people are when we are proximate to them, pragmatic, and positioned to let people in, and more importantly, let them go when we need to. 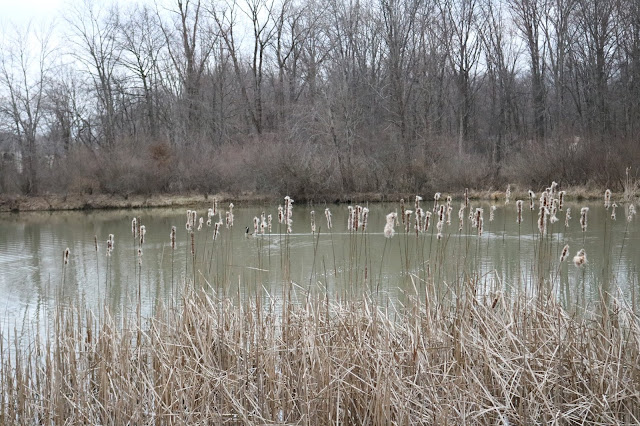 We make up stories about every single person we come into contact with, even from a distance. Our first impressions are based on years of subtle, and not-so subtle, socialization. We make snap judgments, and stick with those until forced to replace that information with new details. As we learn more about people, their stories are overwriting the standardized narratives being applied to them. It's critical to let people share with us who they are in their understanding of themselves, at their own pace, and in their own way. Overwriting stories takes time, but most importantly, an optimism that each and person has some story to share that is worth experiencing. We don't get to question who people share with us. Who are we to tell someone who they are? We don't get to invalidate the experiences of others. It's true for them, and that makes it part of their reality. If we are to make meaningful connections with people, it's because stories have been shared, freely, vulnerably, and authentically. X
College honesty love millennials pride relationshiips self-esteem stories truth