September 18, 2018
"Each friend represents a world in us, a world possibly not born until they arrive, and it is only by this meeting that a new world is born.” Anaïs Nin 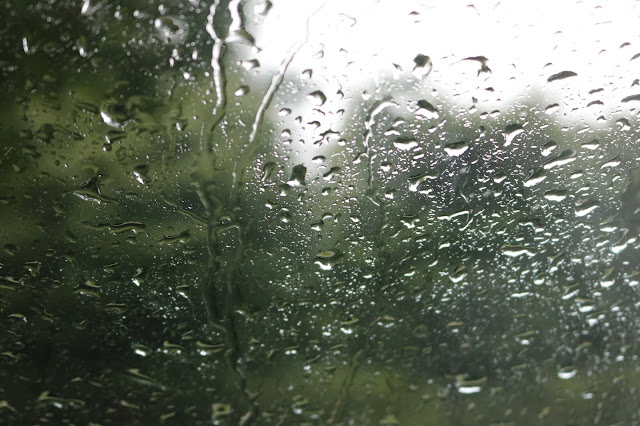 Friendships in adulthood are difficult. Not inherently, necessarily, but because we make them so. Time and time again I found myself dealing with flimsy relationships. I mean relationships were the connection is weak. Something comes up, someone gets busy, we stop talking for a couple of days, and we're disconnected. These connections start off strong, and just as quick as they come they dissipate into nothingness. It's frustrating to say the least. These connections don't have enough substance to withstand the daily hardships and obstacles of life. There's not a solid foundation of investment to endure a missed reply, a cancelled plan, or a disagreement. It's these one and done instances where someone says or does something we don't like, and we give up on them. There's merit to that sentiment on occasion, right - we should keep company with those that dehumanize, invalidate, and harm us or our peace. More often though is us quitting as soon as it goes from effortless to minimal effort.

Paragraph texts, a phone call, actually having to show up - meh, not into it. I'll just not respond, and hope they take a hint. That nonsense is passive-aggressive, petty, and downright cruel. We have to take responsibility for our connections with other people. Why can't we tell people the truth, our truth? If we don't want to be friends, don't want to be connected, aren't really feeling it, don't have them as a priority, etc. we have to tell them. We have to own our BS, and let people be free. We have to stop leading people on in all aspects of our lives because we're afraid we're going to hurt their feelings ... ironically, by doing what we're doing ghosting, fizzling, etc. we already are, and it's a prolonged torture. If you don't have time but you're still interested say that. If you're not looking for new friends speak it out. If you don't think it's a good - go ahead and say so. Give people the closure they deserve, and release yourself from the awkward ambiguity of your own causing. Flimsy relationships stay flimsy because we don't substantiate them. If we're unwilling to do so, then what's the point - separate and move on. 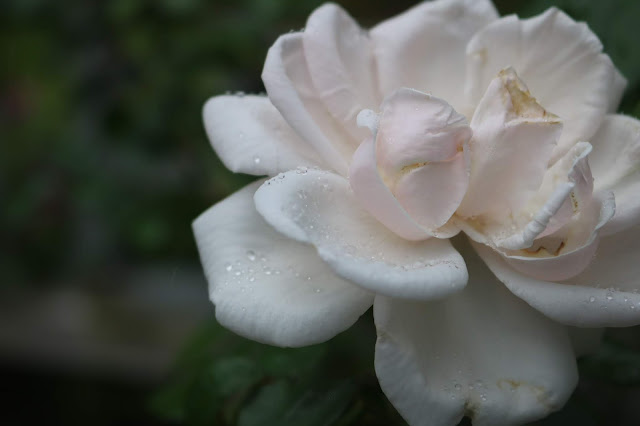 I think one of the reasons why friendships in adulthood can be so disposable is that the connections are superficial. The time we spend getting to know new people is paltry in comparison to the time we spend with those we already know, but in order to get that point we have to put in time. We have to go to people, and not just expect people to come to us. We have to do the work. See that paradox? We don't talk about things that matter or are important to us. We keep it external, at a distance, and surface level so if we don't work out, then we didn't give too much of us away. We have to give part of ourselves to other people, and how they will reciprocate. Building connections based on cheap handouts instead of personally expensive moments of connectivity rarely results in long-lasting friendships. I believe we also soil potential friendships but comparison to those we have chosen, those we call forever friends, and those we have grown to love.

This new person in my life is not exactly like my best friend and therefore they are not good enough for me. This new person somehow does not instantly have the relationships I have with my closest friends, and ergo they are not meant to be in my life. This novel companion said something I didn't like, or have a flaw that I fixate on - welp, gotta throw the whole person away. We have constructed these impossible standards that we unfairly compare new people to against our old friends knowing damn well they will pale in comparison. Their failure is prescribed for them. It's unfair, unrealistic, and uncool. We don't give people enough time to show us who they are, or give enough time to learn who they are before deciding if we should be connected. We don't give people grace and we don't treat them with kindness - they are excess, extra, unnecessary, and that is unfair. They we complain that no one is good enough for us. No, we are just to guarded to see how good people can be. We have to stop looking for the refuge in people of what  feels safe and familiar, and instead embrace that something/someone different or new can also be who we need in our lives. 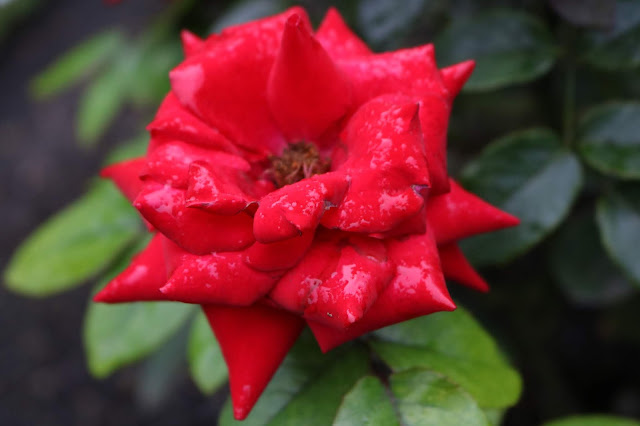 Sharing our stories is difficult, no matter how much we practice. We have no clue how people are going to react to us. No one wants to put themselves out there only to be rejected. We cannot avoid embarrassment by never talking about ourselves, our experiences, and our stories - no one would ever get to actually know us. It hurts when you share something deeply personal, something raw, or something real, and others don't give you that energy, effort, or empathy you need. People can also co-opt our stories by using the age old method of telling a related or similar story. We get it, you want to say "same" but in doing so at times we make it about ourselves when the focus should be on the person telling the story.

Not responding, giving a thoughtless answer, or shutting down also communicates some semblance of disregard, even if unintentional. Being uncomfortable, wanting to move quickly from a topic, or denying someone else's story can be so harmful. Empathize, try to understand, or at least be present, and say what you're thinking. Silence can be fine, but just saying that you hear someone, that what they said was powerful, thanking them for sharing, or asking a follow up question can have the same effect as knowing the right thing to say. Hell, saying I don't know, tell me more about that experience, or I'm struggling to find words to respect or honor what you've shared - all of it works. Saying nothing, retreating into yourself, or going silent might convey something you don't intend. It can be so disheartening to get shut down, or to have someone leave you when you get real. The reality is we have to keep doing it, again, and again, and again, because forging relationships requires us to do it repeatedly. It's okay to take time to recover, mourn, etc. but we cannot isolate ourselves permanently lest we loose out on the opportunity for as many marvelous connections as we do potentially flimsy ones. 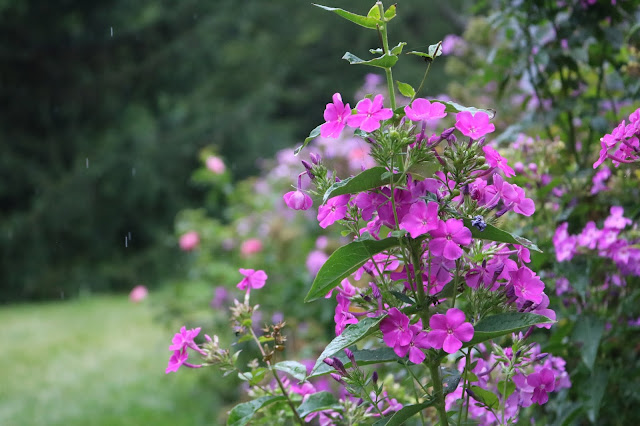 Want more genuine connections? Plant your feet, lean in, give it time, and go there with people. Talk, converse, dialogue, listen - go deeper. Take a risk. Say something with meaning. Be passionate. Be bold. Cry, yell, feel, and let others do the same with you. Do something memorable, and follow up. Keep showing up ... consistently, with vigor, and purpose. Be specific. Pay attention to the details, and bring them up. Say how you feel, and tell other people what you need from them. Get proximate - in all aspects of the phrase. Get close to people both physically and emotionally. Let them in, and ask to make residence in them as well. Invest in people, and allow others to invest in you. Withdraw, and reimburse the energy and effort of others. Expect benevolence and goodness is what you will find; expect disappointment and despair will be there. We have to let people surprise us. Whether it's for better or worse, that's just part of the surprise. X
adulthood College emotions friends friendship ghosting honesty love relationship truth twenties