November 30, 2012
Being a teenager is all about gaining an unstoppable momentum. Let me tell you, I've created a movement with this whole blogging thing and it's not showing signs of slowing down anytime soon. It's either, hop on the train to teenage quirkiness or get out the way. I'm not going anywhere, get used to all of this *points to self. It's been a great ride so far, and I can only go further from here. Get ready for an extra special blog/vlog post (yeah there's a hilarious video down there, click on that - it's even got a Finn Harries style candy lick). This is runaway, my 400th blog post! 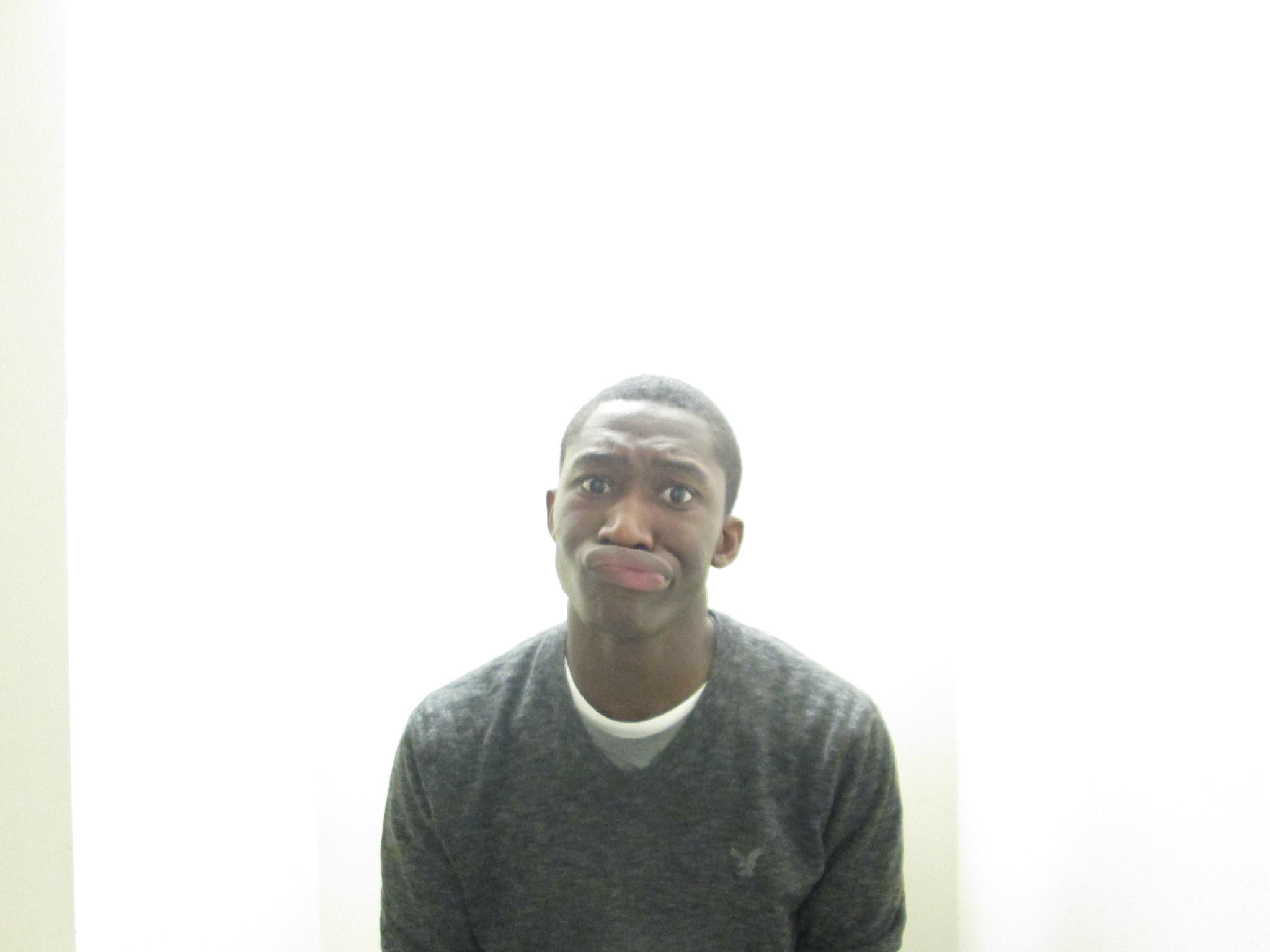 Cannot believe this is my 400th blog post! Like this is not real life right now. I never would have thought I'd be saying that. When I first started the YL:GC (oh yes, I abbreviate the hell outta everything) back in December of 2010 (my two year anniversary is in 10 days, woot!) I didn't know if I could actually keep up with the amount of work it would take. Months started rolling by and more and more people were commenting and viewing my posts. It's been crazy, a few hundred people read various posts each day. The reception has been amazing, people learn a lot from what I have to share and that's the most fulfilling part. Not only do I get to put myself out there in the most public way possible, but I get to potential help someone going through all the crazy things that we teenagers experience. I encourage anyone who's ever thought about keeping a journal to definitely do so. I can go back to any day over the past two days and know what I was doing exactly - that ish be cray. I love sharing my life and the ridiculous happenings that go on it. Thank you so so so much for reading, I appreciate it. Feel free to comment, like, tweet, share, and do whatever else with all of them. Click on the little file folder button (the archive) and read some of my older posts, especially those high school ones (drastically different from where I am now). As always, we're such teenagers, and don't forget it. Now here's a video log to make this the best post ever (it's one of my favorites too with extra outtakes and embarrassing footage). I'm on a runaway track to worldwide recognition.

Running away is something every kid plans to do when they're parents get a little brisk with them. Heck, I had my ideas a little too thought out. I would hotwire one of my parents' cars, steal a credit card, take my Gamecube and my teddy bear and be on my way. I had no idea where I'd actually go, but that would have made it for real serious (this is not "Homeward Bound"). Nowadays if I was going to runaway and disappear, I'd take a woman I'd elope with (so either Amber Stevens or Dilshad Vadsaria - "Ashley" and "Rebecca" from ABC Family's "Greek" respecitvely) and we'd escape to a castle in the countryside. As you can see, my ideas of escaping from my life haven't become any more sophisticated. Have you ever wanted to run away in college? I realize that when I'm feeling the most overwhelmed and overworked it's a thought that crosses  my mind for a good few minutes. I always come to the realization that I need to deal with my problems and tackle my hardships head on and not let preconceived ideas of what I'm actually capable of. That's been the story of this semester especially. I've been run ragged - I may or may not be looking a mess (uhm false, I look like a smoldering coal of burning passion and desire in that video, like a Young and the Restless hunky guest star) and I'm constantly on the verge of a major mental breakdown. We've all got our distracting ideas. Recently I've become a 3eek - what the british UK boyband (yeah, there's another one - they're like well-gelled cockcroaches) "District3" call their fandom. They're aboslutely hilarious and they sing like flawless harmonies - that ish be cray. Mickey, Dan, and Greg - bravo, we should all be friends; I could be the fourth bromatic addition. Other than that, I've been engrossed with tons of snapchat selfies from my friends and siblings. Like really, I walk around campus or even sitting in class,  and make silly faces at my phone to send to legit everyone (y'all know I love my silly faces). No one actually wants those, ain't nobody got time for that. I'll get a barrage of them and have to fire back ASAP or facebook their runaway rabid social media wrath. *Don't forget to answer my postly (adjective for anything post related) specific question the very bottom - share this widely on all the platforms (feels, feels for everyone).

﻿
Being a teenager is all about boarding a nonstop train to notoriety. It's about making a name for yourself and doing something memorable. I will forever be know to so many people as that one blogger kid, or that completely random dude who might like to write a little too much. I've taken this whole blogging and putting my most personal thoughts out there and ran with it. You're all a part of me just as much as I hope I am for you. I can't thank you enough for your continued readership. Let's runaway. 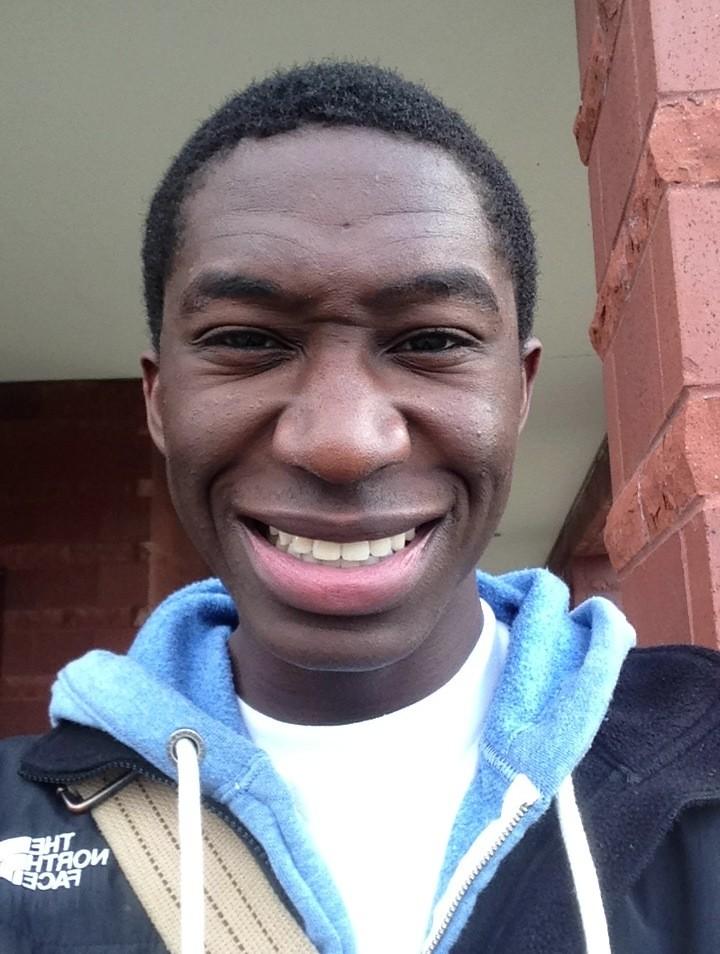 My blog post question for the day is ... what's been your favorite post and why? I don't know if I have a favorite one. The hardest ones to write were the ones about race and racism that I did this past summer. The travel ones are funny and easier to write too.
blog College epic funny hilarious random teenage vlog young