December 30, 2012
Being a teenager is all about looking back at the year you've been through. It's crazy to think 2012 is just about over. It seems like just yesterday I was blasting One Direction "Stole My Heart" (this was supposed to be the year of love okay, leave me alone) on the way home from church on New Year's day back in January, and now I'm blogging listening to the Wanted "Mad Man" on one of the last nights of December. Time freaking flies, that's for sure. Time to look back and then look forward, make some of those fabled resolutions.

2013, a space odyssey (scratch that, we deleted NASA *with good reason, why are we spending billions of dollars to send 7 people to a great unknown when we knowingly have millions of people in poverty right here on planet Earth, extra terrestrials my ass) another year. Let me just start by saying that a new year is only special because me we make it so. We give significance to the date change, like watching Dick Clark's Rocking New Year's Eve with Ryan Seacrest (BTW, that title doesn't make sense, and RIP Dick), and magically there's some huge shift in the world for one night. While it's a special night, let's be real, it's just another night. But let's go with that first part about everything changing on one night. Honestly, I've been in a church for the past 19 years of my life (aka my entire life) so I've never had that epic midnight kiss, popped bottles, watched the ball drop (we love to do that in America #ooph) or seen any of those pop culture countdowns on VH1, MTV and TV Guide (which is all I've ever really wanted #thankyousmartphone). My NYE is always spent with my family with candelights, dancing and prayer (and I'm okay with it), there's nowhere else I'd rather be. New Year's Eve is the night to usher in the next year. It's kind of a big deal, everyone gets ready, and hopes to get super lucky with that super snog when the clock strikes midnight (Cinderella wannabes). Yo, I've seen High School Musical a million times (I was obsessed with East High from seventh to eighth grade) and even Gabriela got some Troy Bolton to start their uncanny song/dance relationship. NYE is the time to think of the future and really ponder what you want your year to be like. The reason that people's years go the same way, aka a sloppy mess of a time, is because they expect things to happen. Well sorry to burst your bubble, things only when you take action. You have to take an active role in your own life and make things happen, you can only try. If things don't go your way, you did your part, but if you're a passive aggressive nonchalant sloth (look at you committing one of those deadly sins) then don't be surprised when you're back where you started into 2014. This is why we make new year's resolutions, we resolve and proclaim a change onto our lives, but it's solely up to us and us alone to make sure we keep them and they come true. I say keep it short, simple and to the point. Have some broad sweeping goals and then a few things that you can measure to make sure you've done what you wanted. Share you resolutions in the comments section at the bottom of this post! Here are my resolutions for 2013 (keep me in check, and call me out on these people) - Happy New Year!

Let's look at some of the ridiculous moments of my classically teenage from 2012. The best thing about blogging is that I can look back in my archive and figure out exactly where I was, who I was with and what I was doing every single day of the past two years (that ish be cray). This year has been a crazy ratchet ass mess, plain and simple. Like damn, all the stuff that happened this year and the nonsense that went on. There was so much tomfoolery, a plethora of dramatic instances, and I felt (as you would have read) that I spent a lot of my time complaining, analyzing and doing the most random things possible. For someone who doesn't like change, or travel or to deviate from a plan, I sure did a lot of it. Think about all the flights incidents, the unreal 13 hour train ride to DC for spring break, the car ride to Rhode Island and all the vehicles stories. Once I get to a destination then I'm a complete mess, I take some time to adjust to my new surrounding and then go off. It's what I call "turning it on" (for some that's swag or charm *I'm always on with those, just saying) and I get ready to dominate in everything I do. I bring the humor, the pep, the charisma, the compassion and every aspect of my personality to the room. It's my secret weapon, my best asset, and this was the year where I learned to use it to the best of my ability. While I still may be a clumsy klutz, (like a cross between Carlton Banks and Steve Urkel, only better looking) I've dialed down the outrageousness to a certain extent. At this point I've come to the realization that my life as a teenager is unreal. Who else does the things I do, literally no one (which is what makes all of us different from one another). It's cool to think about and I've found that I've come into my own more. I'm way more likely to speak up and share my opinion, but also to sit back and listen to what else is going on. I still get completely nervous and shaken by crowds as demonstrated by my speech at convocation in August, the uneasiness at IFC in December, and of course talking to girls I may or may not be infatuated with. Your favorite teenage blogger has a got a long way to go, and I have a feeling I'll keep getting flustered, and stay my lovable compilation of random dancing, quotable catchphrases, big smiles and laughs, and empathetic thoughtful deepness. 2012, I'm chucking the deuces, thanks for challenging the hell out of me (y'all know there were near disaster moments and at one point there was almost a quasi-war). I've met some of the most remarkable people and some of the worst (truthfully, some people cannot actual exist) of all time. Quote this- "You can't always count on people, but you can be that people will always surprise you"- Joteng.

To all my favorites - my homeboy Jeff from UConn, Christine & Mildred from Western Connecticut State, my fraternity brothers (all of them, but especially my big, Gabe, and Zach, Rob, Dom, Derrick, Jake, Joe and Phil), my random friends baby-Sam, Adis, Christopher, Nicholas and my biology buddies Jylie aka Josh & Kylie, along with Claire - last but not least the executive board of my RHA (residence hall association) - Sam, Bret, Anna, Eric, Terra, Felicia, *Taylor and our advisers, Drake & Learie (for a for sure memorable year so far and a struggle of a semester). Last but not least, my friends from times past that stuck with me, Taylor, Chelsea & Katelyn + PCC/DSO - Patrick, Jimmy, Joel, Emily, Dzenan, and all the rest. Special s/o to my sister, Bianca and my brothers and parents. Love you all, so ready for 2013. Here come the resolutions, let's ring in the new year.


*Here's some of my favorite pictures from this year! 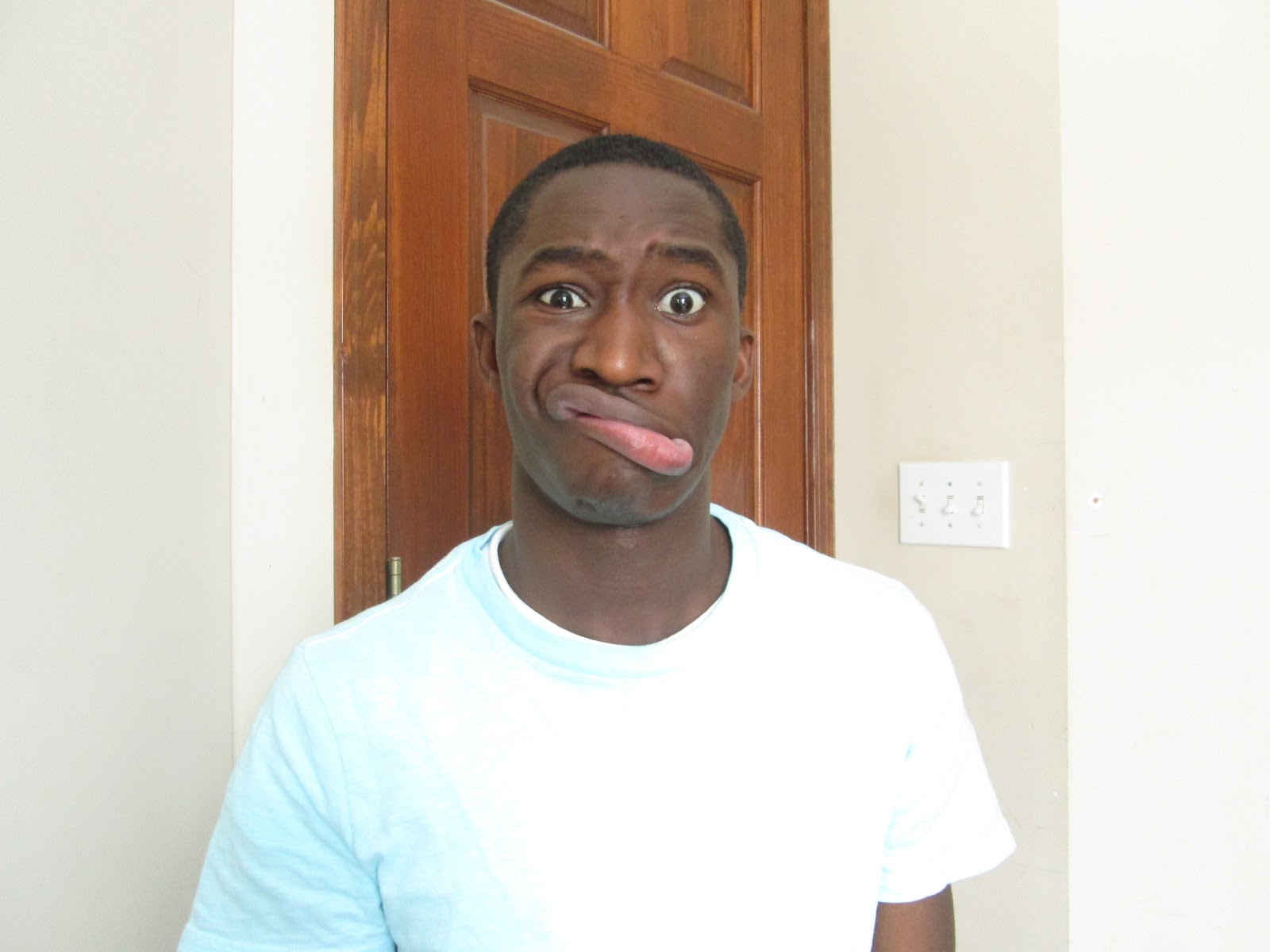 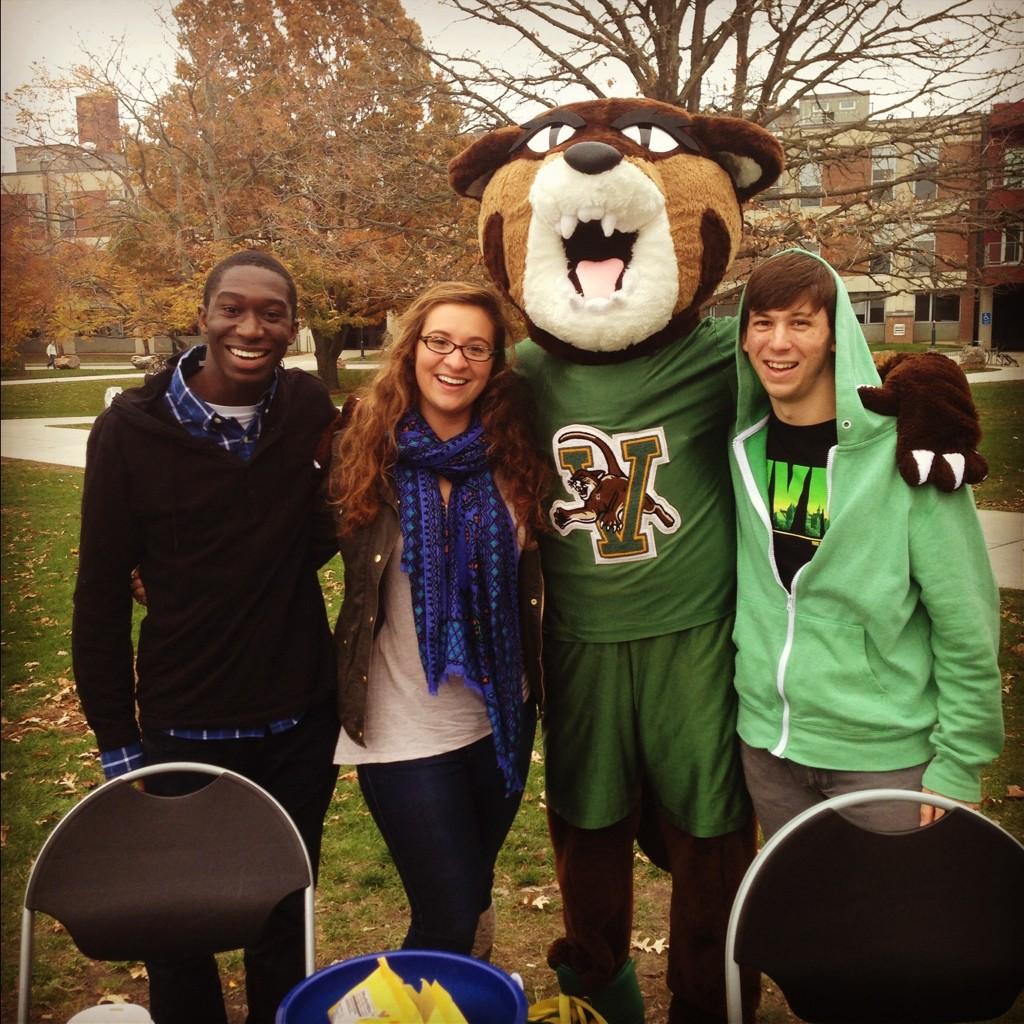 Being a teenager is all about self-reflection. The only way we learn is from the past. It's all been done before, it's only up to us too look back and figure out how to keep going. The year 2012 is finally coming to  close, maybe that's a relief or kind of depressing, either way, what's done is done and we've got to press on. Stay strong, stay smart, and keep being you - no one else can do you, like you. Another year, another chance to make a change, and impress even yourself. This is your year, 2013. It all starts with that resolution.

My blog post question for the day is ... what is one of your new year's resolutions? Share it below and see if we can actually keep them this year! You've heard mine for the year, hopefully they come to pass and I'm going to make conscious effort to keep up with them.
College deep friends funny new year Real relationships teenage winter winter break